Today we shall speak about the biblical Hebrew word for human, “Adam”, and its root meaning according to various ancient sources in Hebrew literature. The Hebrew word “Adam” is spelled with three letters: Aleph, Dalet, Mem. It is closely related to the word “Dam” (Dalet, Mem) which means blood. The only difference between blood, “dam”, and human, “Adam”, is the letter Aleph, which signifies the relation to the higher, the complete and the infinite. 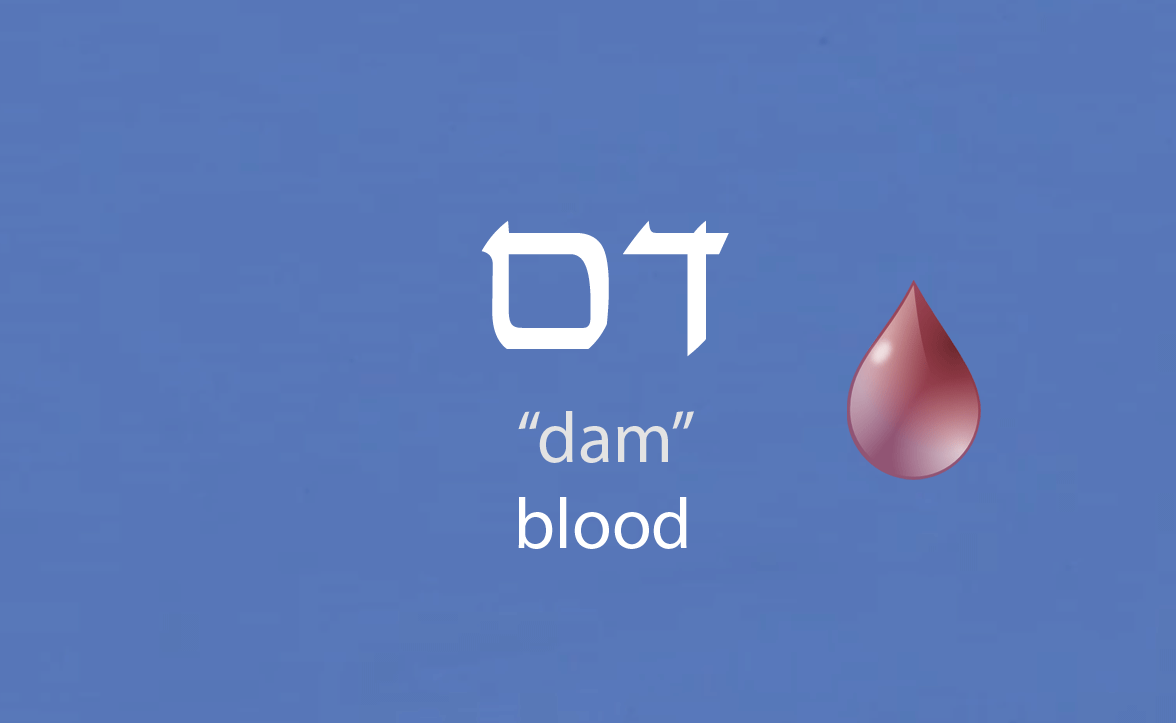 Furthermore, according to the biblical story, the first human was called “Adam”, because he was taken from the “Adama”, אֲדָמָה which is a noun meaning land or earth, soil or ground. 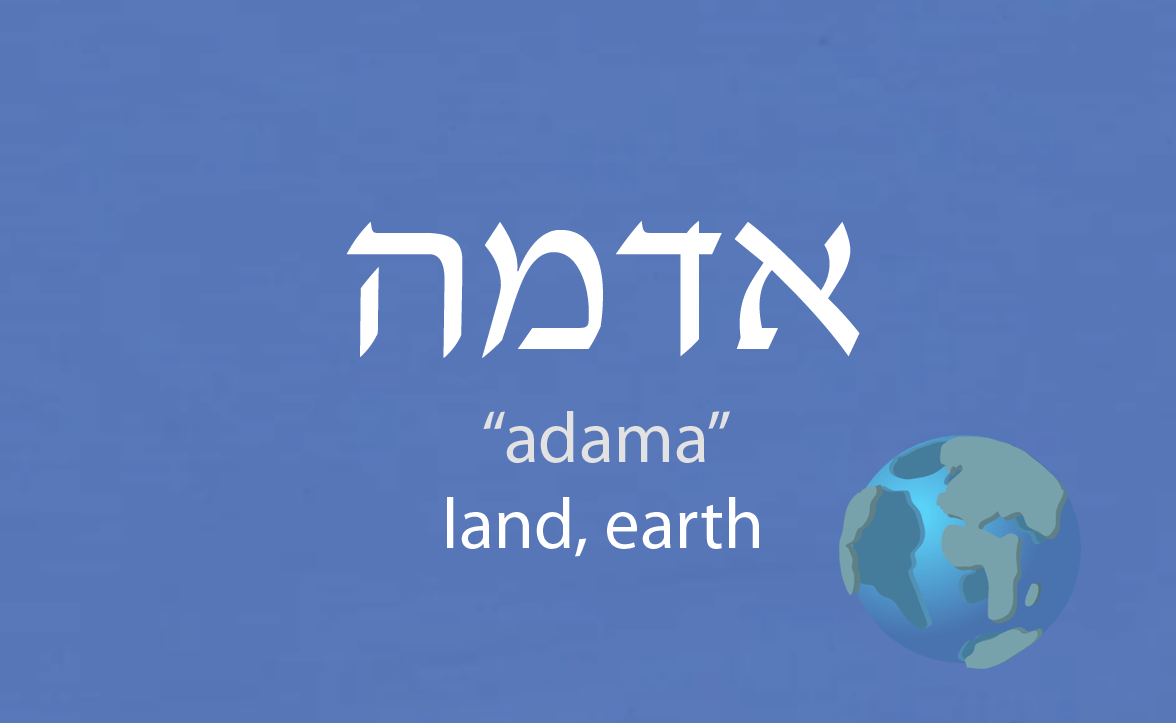 On top of that, there is the Hebrew verb “edame” which means to resemble to the upper, to the higher. The verb “edame” appears for example in the book of Isaiah 14:14, “I shall climb above the heights of the clouds; I shall resemble to the higher”, or in Hebrew: “אֶעֱלֶה עַל בָּמֳתֵי עָב אֶדַּמֶּה לְעֶלְיוֹן”,meaning Adam is the one whom we can point to and say: “He is similar to the higher”, as we say in Yiddish, a Mensh. This is also where the idea concept of “made in His image” comes from. 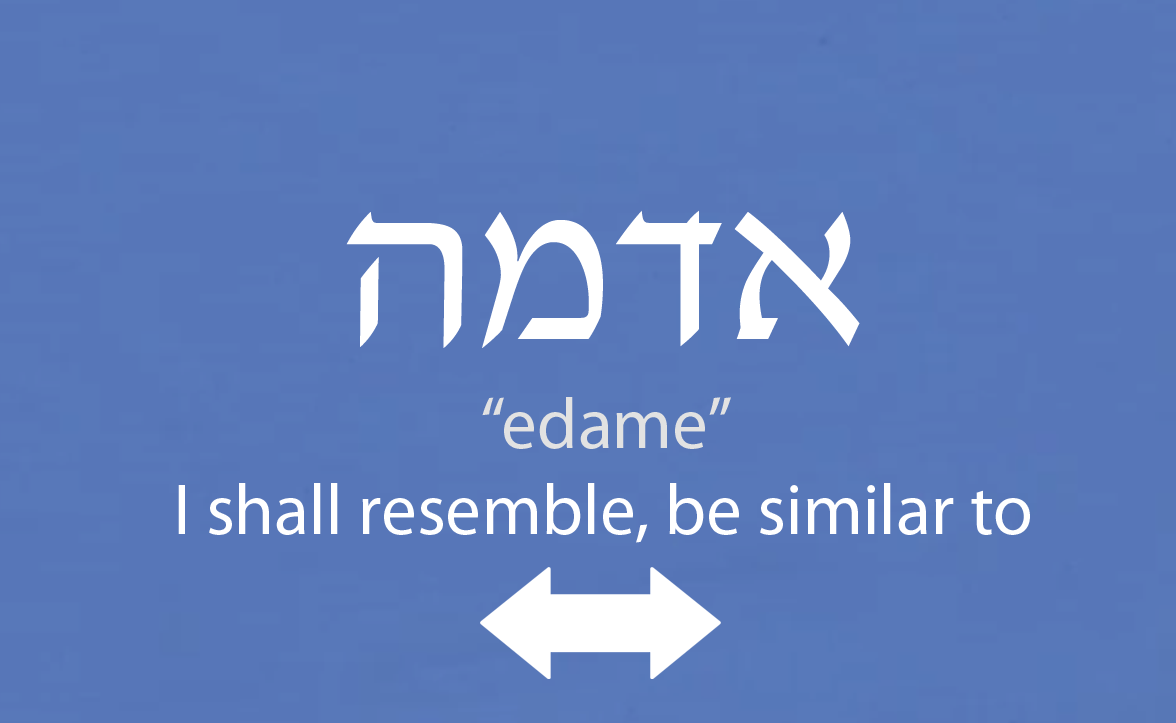