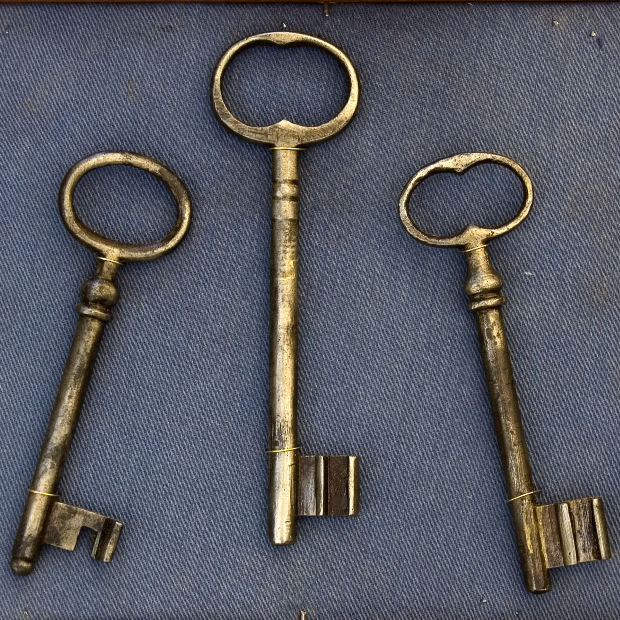 In our times when we bridle hi-technology, computers, software and huge data base to absorb climate-change and forecast weather reports, we can estimate when rain or storm will come and we behave accordingly.

Not so long ago about 3000 years ago, humanity’s existence was dependent on rain: But rain for itself was not enough, it had to come on time, due to the seasons of the year. When rain did not appear in an accurate measure or time, or did not come at all, drought was the result, sometimes for many years, and drought never came alone, it was always accompanied by its dreadful followers, known as hunger, death and disease.

This is how our post begins: Eliyahoo the prophet speaks to Achav אחאב the king, and swears in the name of YHVA the God of Israel, that in the following years, no rain or dew will come, but due to the word of Eliyahoo. Kings 1 chapter 17:1

This is the place to say that all the stories, the names, and places mentioned in the bible, all of them, are included in one human being: this is to say that a widow symbolizes a man who lost his belief, since belief is a strong pillar in people life, people without belief are considered as a woman that lost her husband, and now she is standing alone in life without a husband (a belief) to support her.

If we take a closer look at the name of the city, where Eliyahoo was ordered to go, we find the name of Sarepta, interestingly the letters of the name Sarepta are similar to the word separate, meaning the window woman is living in a place of separation from belief.

In Hebrew the name of the city is Tzarfat צרפת, as we said before the Hebrew is a root language, and the name צרפת comes from the root צ.ר.ף meaning put back together and connect things together. So here we see how Eliyahoo was called for a mission to connect people (represented as a widow) to their belief.

Eliyahoo finds the woman at the city gate looking for wood, he asks her for water: when the woman goes to bring him some water, Eliyahoo asks for a slice of bread, the woman swears that she doesn’t have anything which is baked but a spoon of flour in the flagon and a little bit of oil in a cruse, and here she is looking for two pieces of wood, to make a little fire to bake the last bread that she and her son could eat and die.

“Do as you say”, Eliyahoo says, “but take out (from the fire) the first portion for me, and to you and your son you shall give at last: Because this is what says YHVA:

“The flagon of flour shall not run out and the cruse of oil shall not lack until YHVA gives the rain on the surface of the earth”.

The woman followed Eliyahoo’s word: and he ate, and she ate, and her house for days.

The flagon of flour did not run out and the cruse of oil did not lack as the word of YHVA that he spoke in the hand of Eliyahoo.

And after this episode, the child, the house owner’s son got sick, so sick he was, that his soul left him. And the woman (the widow woman, his mother) tells Eliyahoo:

“What is it between me and you, the man of God אִישׁ הָאֱלֹהִים? Did you come to me, to remind me of my sin, and to kill my son?” (verse 18)

The Prayer And The Good News

Eliyahoo asks the woman:”Give me your son: and he takes the son from her lap and brings him up to the attic, where he sits: there he puts the child onto his bed, and calls God:

“Also to the widow woman that I live with you cause harm to kill her son” ? verse 20

And Eliyahoo gives the boy air three times, calling the male part of God known as YHVA and said:

“YHVA is my God: Return the child soul נֶפֶשׁ-הַיֶּלֶד on his Viscus”. verse 21

YHVA listens to the voice of Eliyahoo, the child’s soul returns on his viscus and the child is alive. Eliyahoo brings the child down, from the attic, to the house, and gives him to his mother and says:

And the woman answers Eliyahoo and says:

“Now I know that you are the man of God, and the word of YHVA is truth in your mouth וּדְבַר-יְהוָה בְּפִיךָ, אֱמֶת.(verse 24).

And What About The Keys ?

Our post’s title promises to speak about Eliyahoo’s keys. So far we have briefly scanned Eliyahoo’s happenings, now we can ask,”What are Eliyahoo keys?” and the Talmud gives as an answer in fasting gate (מסכת תענית) ;

Here we have seen how Eliyahoo brings back to life the widow woman’s son and showed how Eliyahoo has the key of resurrection. In the followings posts we shall show the other two.

Feel free to ask any question that you want, and till the next post, we wish you a blessed good week.