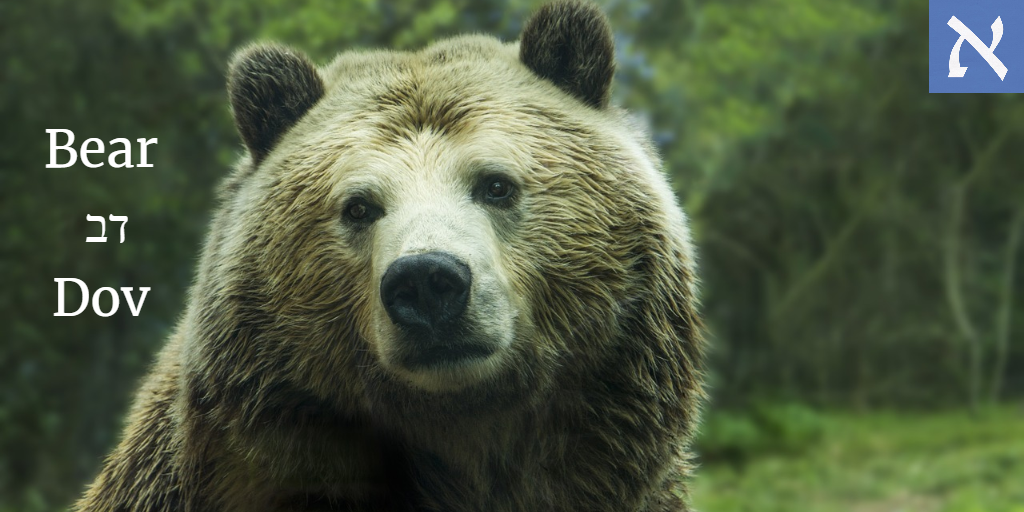 A general remark, when we speak about Egypt in our conversations, we do not mean the geographical or political Egypt, but Egypt as a metaphor of this world, the world of multiplicity, the world of eternal conflicts which has no harmony or peace. The world of Development, which makes fruit עושה פרי but for itself without connecting it to the one.

And to our story, Joseph’s brothers sold him to a caravan of Ishmaelites who were going down to Egypt. The Bible describes the situation of Joseph in the following words, ויוסף הורד מצריימה, and Joseph was declined into Egypt, to say that Joseph’s position will escalate to a conflict, with no peace or harmony,

Joseph, a Hebrew man who represents the-one, dwells in the land of plenty, Egypt. There, Potiphar, the minister of the cooks, buys him, as a slave to work in his Manor house. Joseph is doing so well, that his master, Potiphar, lets him handle everything in his home and his field. And Joseph becomes a successful man in the Manor house of his master.

The Bible in a mysterious way describes a sensitive situation in the house of Potiphar, so delicate and fragile that many translators and interpreters took a wrong curve while trying to access it.

And so says the Bible describing the Potiphar’s trust in Joseph: “And he, (Potiphar) did not know a thing (of what is happening in his house) but the bread that he was eating.” The word bread לחם Lechem refers to Potiphar’s wife. In other words, Joseph’s muster did not know a thing about householding, but one thing he knew, which is the bread that he was eating meaning the unification with his wife.

The lore says that Joseph felt pleasant becoming a governor at his master’s house, that he started eating, drinking, and playing with his hair. God who saw all this thought to himself: “You eat, drink and play with your hair, while your father Jacob is mourning about you thinking you are dead, trust me, I send the bear after you.”

We have to mention that whenever we read the lore, we can never relate to it’s literal spect, but first, we have to decode it, for the wisdom uses metaphorically speaking.

Eating, drinking, and playing with the hair, all those actions are mentioned as a reference to describe external activities which testify that Joseph behaves seemingly like an Egyptian, a person who lives in this world which is bound to mechanical actions, which deals with externalities. When God sees this behavior, he says: “I send the bear after you.” What does the lore mean by a bear, and why to send a bear after him? After all, he did not do anything abnormal.

The parallel word in Hebrew for a bear is דב Dov, which we write in two letters: Dalet, Bet, or in pure numbers 4-2. As we learned before, while the number 2 symbolizes multiplicity, the number 4 symbolizes the maximize aspect of development, for 2X2 = 4.

So when God saw that Joseph was eating, drinking, and playing with his hair, he assumed he saw an external Egyptian behavior before his yes, This is why he sent a suitable rival, a bear דב Dov, in the image of Potiphar’s wife.

Potiphar’s wife started asking Joseph to come to her place many times, but Joseph refused. However, one day when all men and women of the Manorhouse went to celebrate the Nile celebrations, for the Nile was their God, Potiphar’s wife proclaimed herself sick and stayed at home.

Joseph, a man who posses the principle of God on earth, the-world-of -the-one, did not participate in the Nile celebrations and came home that day, thinking he is alone. But only for a moment, because the next moment, Potiphar’s wife who was waiting for him the whole day, caught him in his coat.

Joseph who managed to release himself from her grip left his coat of many colors in her hand. The lore said that when she caught him, he saw an image of his father, Jacob, in front of his eyes. Jacob, the man who fought with his four wives (in the proportion of 1:4) against his brother, Esaw, who came to battle with him accompanied with 400 men at the river of Yabock.

Joseph, who saw his father’s image in his spiritual eyes, united his thought with the one and managed to escape the worldly grip of the bear, which is represented by Potiphar’s wife.