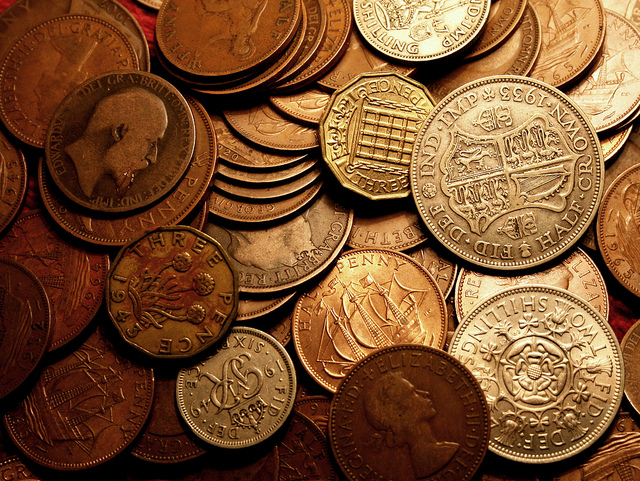 An ancient legend tells that once there was a man who deposited with Bar Talmion a hundred coins.

After a while he came back to him, and asked the coins back.

Bar Talmion, who was a wise man told him, “What you have asked has already been given into your hand.”

The depositor, who was already angry since he had nothing in his hand, said: “Swear me!”

What did Bar Talmion do? He took a cane and pierced it, put in it all the coins that he owed him and walked a little and leaned over it.

Then he told the depositor: “Take this cane in your hand and I shall swear you”.

When they arrived at the synagogue, Bar Talmion said: “I swear on the behalf of the master of this good house, that what you have deposited in my hand I have already given into your hand”.

Since the depositor was convinced that Bar Talmion swore for a lie, he coundn’t control himself any longer, took the cane and threw it to the ground. The cane crashed, broke and the golden coins were spilling from it, which the depositor started collectinn.

When Bar Talmion saw him he said; “Collect, collect that from yours you are gathering”.

Some rights reserved by bara-koukoug