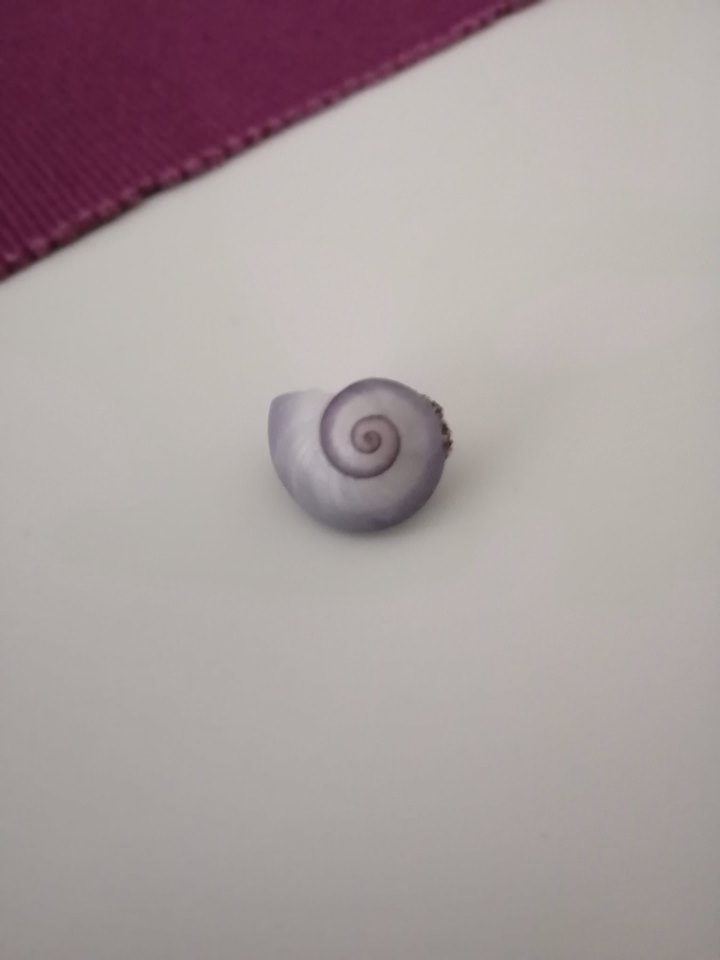 In the photo, we can see a purple shell. Its original name in Greek is Porphyra. The ancient Romans named a geographical region that starts at the coasts of Lebanon and reaches south of Haifa in the name of Porphiron, to indicate that in this specific territory one can find the purple shell from which people could manufacture the colors purple and blue.

The ancient noun of “Porphyra” often used in Aramaic as a term for the king’s garment, since in ancient times only kings could afford themselves coloring their garments in such an expensive color.

The word “periphery” which means “atmosphere around the earth,” also comes from the word “Porphyra” to indicate an area which expands from the middle point to the outskirts.

Whenever we see the purple shell in our shore we are so happy, for we fill the connection to ancient civilizations and we wish to share our happiness with the world.

In this little video, we can see the snail in action.