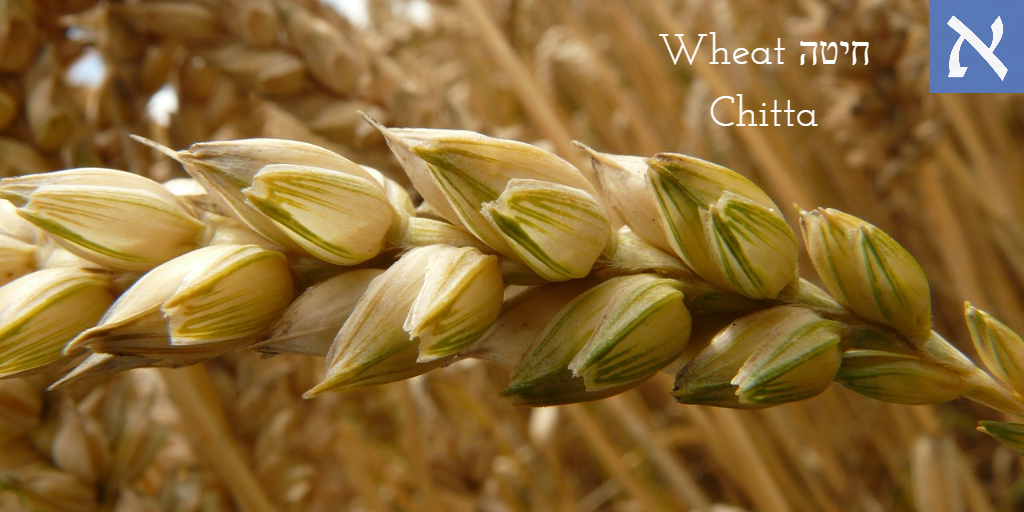 Sages say that the tree of knowledge was wheat (Chitta), and when Adam and Eve ate from it, their Notion (their sense of selves) became so big, that they had to leave the Garden Of Eden, which couldn’t fit their sense of realization any more.

Interestingly, this year we have heard, that scientists managed to decoded the Wheat Genome, and found out that the Wheat Genome is 5 times complexed than the Human one.

It this manner it is easy to understand why the sages say that the tree of knowledge was wheat and used it as a symbol to describe the most radical development.

In the Talmud, Massechet Berachot (The gate of blessings page 40 face 1), Rabbi Yehuddah says that the tree of knowledge was wheat, by concluding it from the ability of a human baby to speak after it tastes bread.

To hear who pronounce Chitta, Wheat in Hebrew click here