Israeli cinema has a lot to offer. Here’s our small selection of best Israeli movies,  YMMV. Not only can watching movies in Hebrew be a great way to practice the Hebrew language, it can also help understand the motives and individual lives of people in a struggle that is mostly portrayed in an impersonal way in Western media. Many of these movies are available on Netflix Instant, so you can watch them right now, with subtitles or without. If you live outside the US and have no Netflix-access, check out this tutorial. 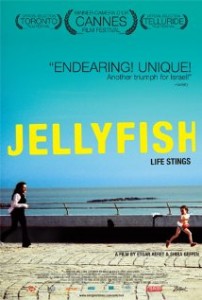 A light and funny slightly melancholic film about Tel Aviv citizens struggling with underpaid jobs, a failed honeymoon and over ambitious parents. 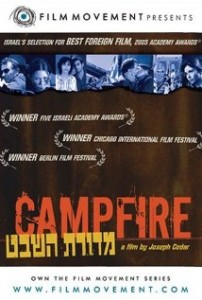 A beautiful little story about growing up, finding love and letting go of past losses, effortlessly and almost invisibly entwined within the context of Israeli settlements and youth group movements. 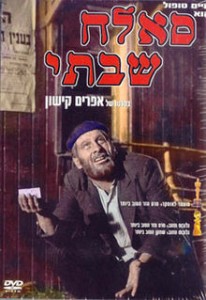 A satirical account of early Israeli bureaucracy, the Kibbutzim movement and cultural clashes between Eastern and Western Jews. 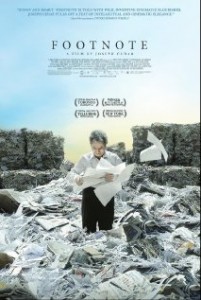 Brilliant 2011 film by acclaimed Joseph Cedar about two academic Talmud scholars who not only have vey different opinions but are also father and son. 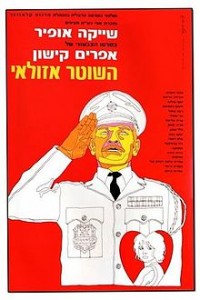 This deeply funny and sad Ephraim Kishon movie tells the story of the policeman character that appeared in “Te’alat Blaumilch“. Policeman Azulay knows his precinct well and has many years experience but he struggles with his private life and his compassion for petty thieves and lawbreakers.

This German-Israeli coproduction lets us take a look at the personal background of an Arab Muslim from Tulkarem who enters Tel Aviv strapped with dynamite. Due to a broken fuse he gets in close contact with Israelis and their life stories. What could be a pretentious movie is actually a very good film due to brilliant cinematography, solid casting and the refusal to relativize its subject matter. 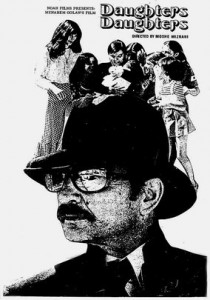 A father played by the brilliant Shaike Ophir has many daughters, too many daughters, and although he’s a modern secular business owner he’s obsessed with getting a son who will continue his legacy. 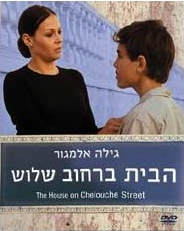 This is the story of a boy from a Sephardic family from Egypt who struggles under the weight of replacing his deceased father and providing for his mother and siblings. Torn between worker unions, the occupation of the British, his first love and the advice of neighbors and family, this boy has to make decisions which go far beyond his age and experience. 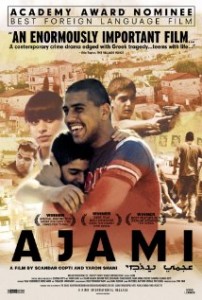 Imagine Pulp Fiction set in the Middle East, a story consisting of multiple characters which is retold from different perspectives with bristling action and cultural tension. This equally beautiful and distressing masterpiece was co-directed by an Israeli Jew and an Israeli Christian Arab, the actors are all local non-actors. 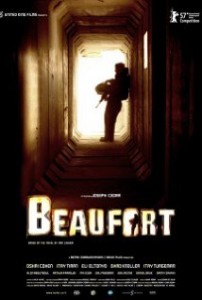 Stunning war movie about the last days of Israeli soldiers in the ancient site of “Beaufort” in Lebanon. The pictures are compressed with the complex psychology of the soldiers and their relation to each other and their life outside the army, the tension is palpable and this movie will leave you haunted long after finishing it.

P.P.S.: what are your favorite Hebrew movies? Add your own in the comments below!