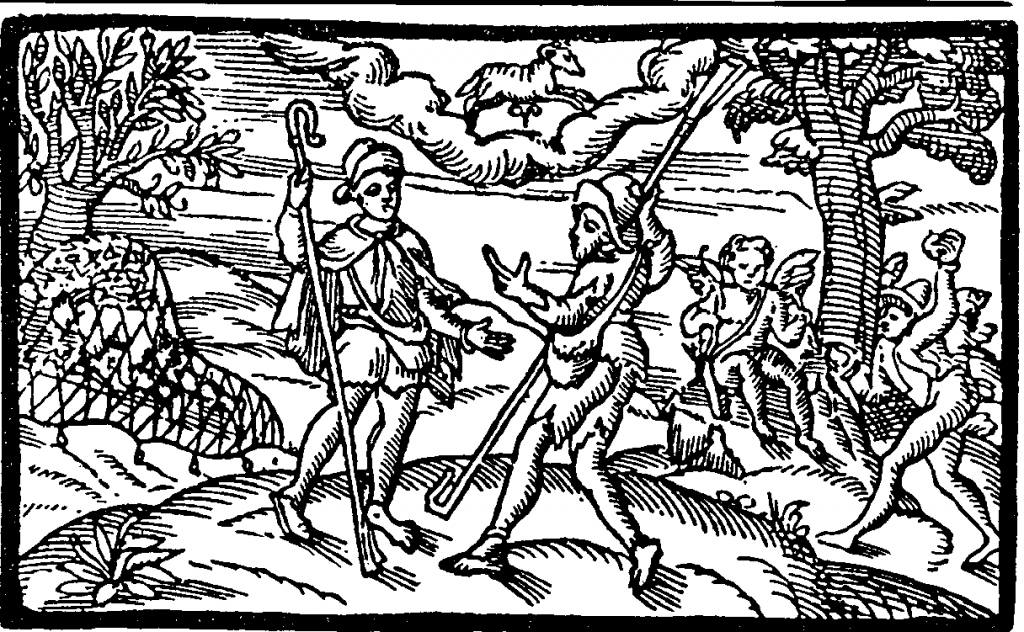 Each and every story in the bible can be seen as a reflection of human behavior and psychology. In a way, these stories and their characters unfold a subtle blueprint of the relationship a person has to himself, to others and to the world he lives in.

One of the oldest bible stories chronologically speaking, is the one about Cain and Hevel (known in English Abel) who were the two first born children of Adam & Eve after the expulsion from the Garden of Eden.

Eve conceived and gave birth to Cain, and Hevel was born, the Bible says. The Bible does not mention that Eve conceived Hevel, which according to some sages might mean that they were, in fact, not just brothers but also twins, although Cain was the first-born.

From the beginning we see a distribution between the two brothers. Like modern man he is settled in one place (cities and fixed settlements are a logical consequence of agrarian societies), and depends on whatever comes from the soil. Before we continue we should note that the Hebrew word for Cain is very close to the verb lecaneh which means to envy, and the verb liknot which means to buy.

Since he’s so dependent on the land, he is very jealous of everything and everyone he has to share it with, including his brother Hevel.

The word Hevel in Hebrew means the air that we exhale. There are actually two ways in which we can exhale: one is to blow air into words, the other one is to exhale air in a silent way (similar to the first life which was blown into the nostrils of Adam. In other words: external Hevel reveals itself as speech, whereas internal Hevel is a hidden expression of the life spirit (the Hebrew for spirit is ruach – literally meaning: wind or air).

This is why the shepherd has to follow the direction of the spirit, because the spirit is wherever there is water and green grass for the herd. In other words: he’s constantly moving and looking for new pastures for his herd. Therefore, he’s the opposite of Cain who never leaves his field.

Cain is working the earth, for him this is the only way of life which he knows. His relation to the land, and therefore to life, is intrinsically possessive or territorial. Life, to him, is what he stands on with his feet, and what he can grab in his hand.

The ancient commentaries of the Bible mention that the offerings he brings to the altar are inconsistent and indiscriminate. He simply takes whatever he finds in the field, whether it’s rotten or fresh, big or small, beautiful or ugly.

Hevel however carefully chooses only the best from his herd for the offering, the first-born sheep and their milk. Whereas Cain just simply picks whatever he finds, Hevel, who represents the hidden force of life, has an ability to distinguish the good, the true, and the beautiful.

The Secret Of The Twin Sisters

There are a few explanations why Cain killed his brother Hevel. One says that he murdered him, because he wanted to inherit the world from his father Adam, and he didn’t want to share it with anyone, including his brother. Another explanation from the ancient texts offers explains that Cain was born with one twin sister, while Hevel was born with two twin sisters, and he envied him.

To understand the hidden meaning of this explanation, we have to unfold the story, because the original Bible doesn’t say anything about sisters. In the language of the Bible the female aspect always relates to the revealed, whereas the male aspect represents the inner, and concealed aspects of life.

Therefore, if Cain has only one sister, he only relates to the revealed. Since Hevel, however, has two sisters, he can relate to the revealed as well as to the concealed.

Since Hevel is connected to, and named after the hidden aspect of life in the first place, whatever surrounds him, or connects to him, is transfigured or transformed into an inner quality. Therefore, if he gets a double portion of the revealed, he converts it into a double portion of his root, which is the hidden.

Cain, however, by definition, has only the revealed to stand on. Whatever you add to it, can never reach a different quality. He believes that by killing his brother he can obtain a sense of the hidden aspect, but since his foundation is merely external, the more he tries to come closer, the farther the distance.

But what do we mean by hidden or revealed?

The revealed is the physical, measurable universe around us which follows determined laws and appears in a very concrete and unambiguous way.

The concealed aspect is not directly understandable, comprehensible or achievable.

A reason for a lot of suffering in the modern world is that people are living exclusively in the revealed. If a person lives only in this way meaning: he believes only in what he can see, his existence is very limited. Although he can achieve a lot by setting goals, “being his own master” and plotting his way to success, this lifestyle ultimately leads to frustration and depression, because it reduces life to a one-dimensional existence, which then people try to break out of through drugs or obsessive behaviors.

Being in touch with the concealed has nothing to do with a specific religion or lifestyle, but it’s about a sense of receptivity, of allowing oneself to be influenced by life on a day to day basis, instead of trying to influence and control everything. Just like Hevel lets himself be guided to wherever there is nourishment for his herd, every person has an inner navigation system which is activated from “there” (the concealed).

Since the concealed cannot be grasped in a direct, unambiguous way, the verb “to believe” (Hebrew: le’ha’amin) describes this particular relationship to life. Contrary to what many people think, the activity of “believing” does not presuppose an “object” of belief, be it an ideology or mythical creature in the sky.

Cain can not coexist with the inner thinking, and therefore he kills his brother, to exterminate the source of the inner life.