What is real and what is the reality?

Why does the Bible tell us the story of Isaac binding? Does the Bible support children’s sacrifice? And what does the ram symbolizes in this act? Because Abraham saw the ram only after he was willing to slaughter his son.

To answer those questions let us look into the Hebrew letters: The shifting point in this story is the appearance of the ram. Ram in Hebrew is איל Ayil. The value of the word איל is 41 and with the binding power of the one is 42. 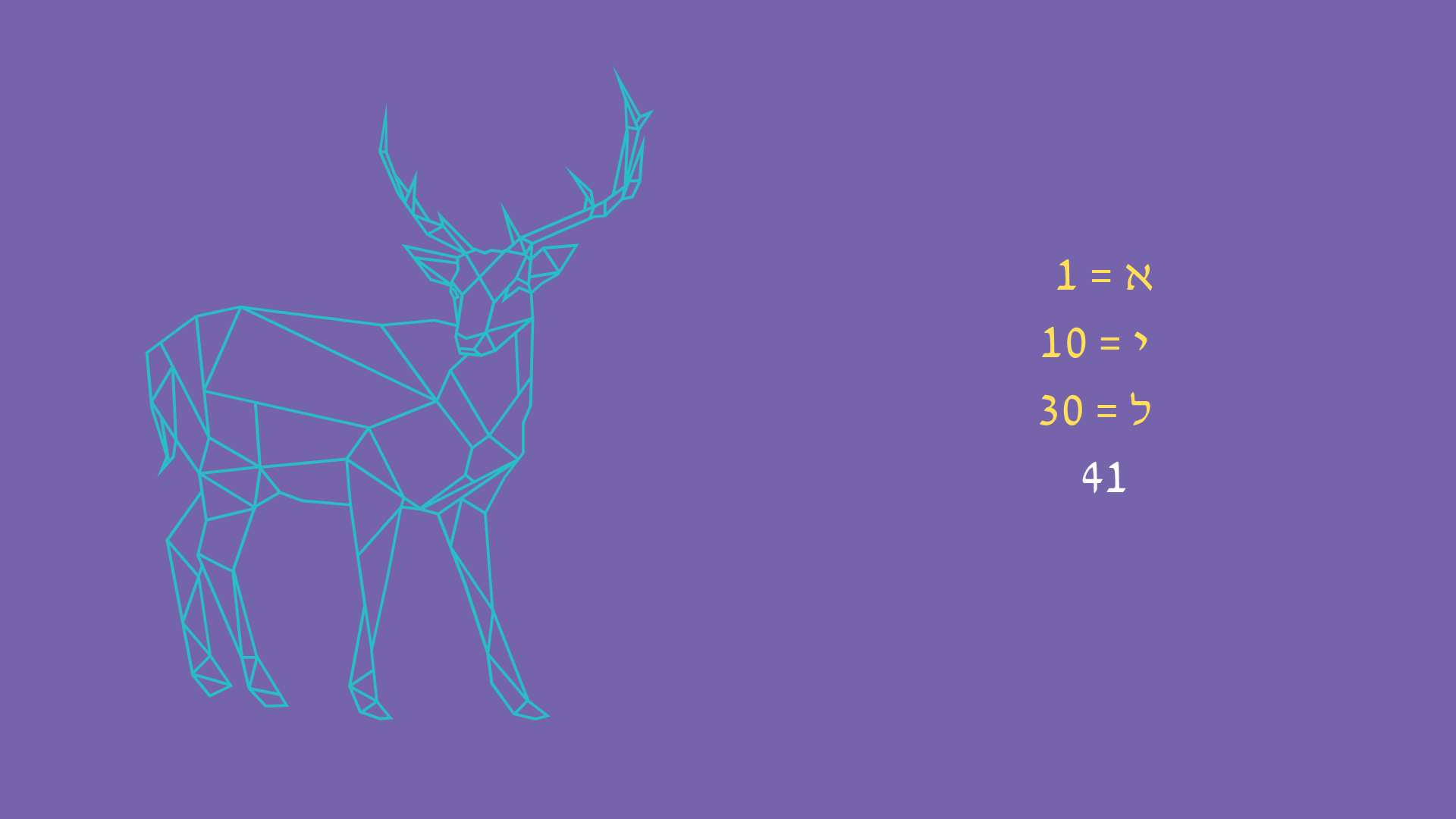 What does the number 42 symbolize?

To answer this question, let’s return to the origin:
The origin is one and expands to the four letters of the Tetragrammaton יהוה. 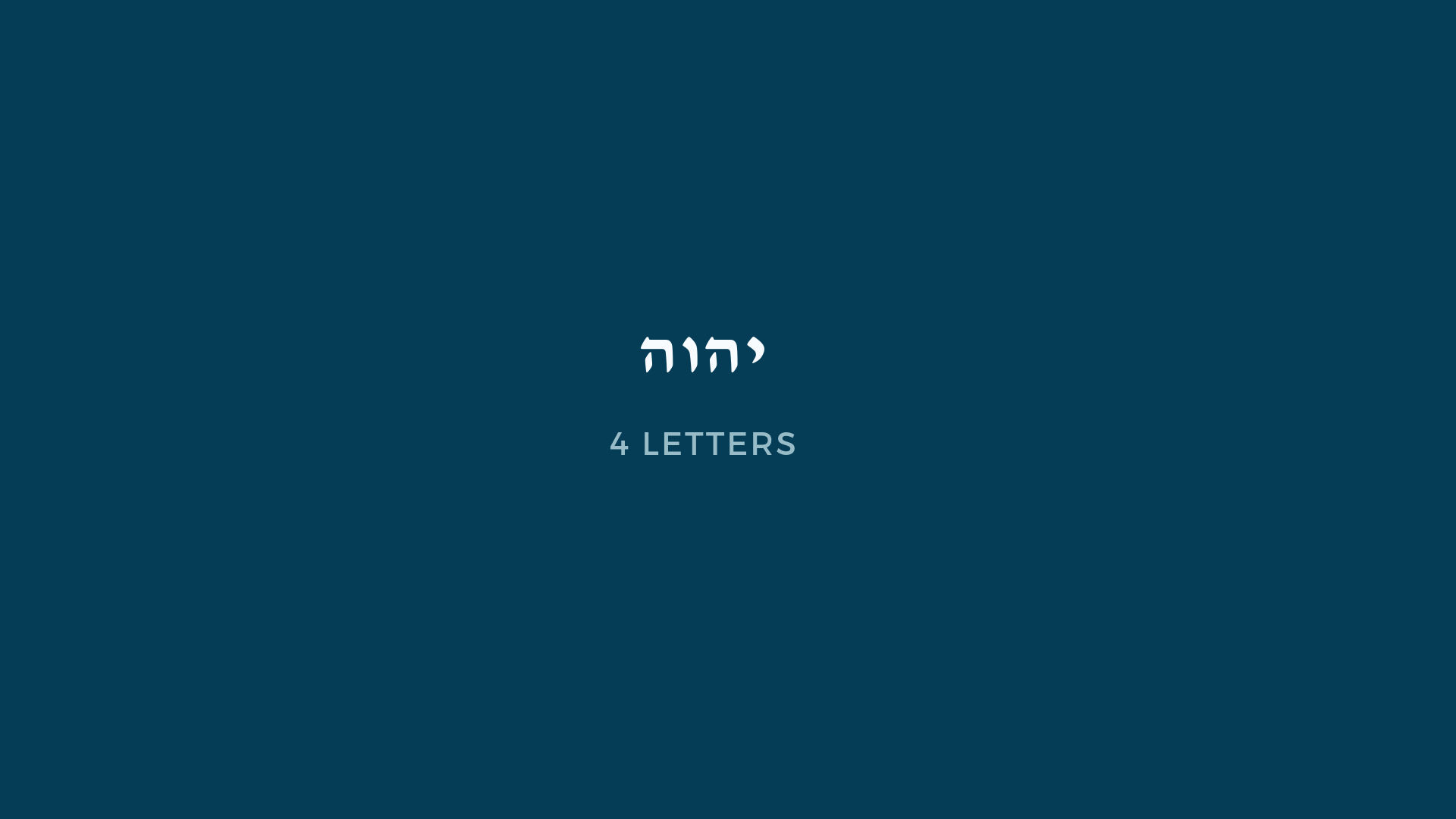 From this basic form of four letters “the name” can grow to a form which consists of ten letters: יוד, הי, ויו, הי 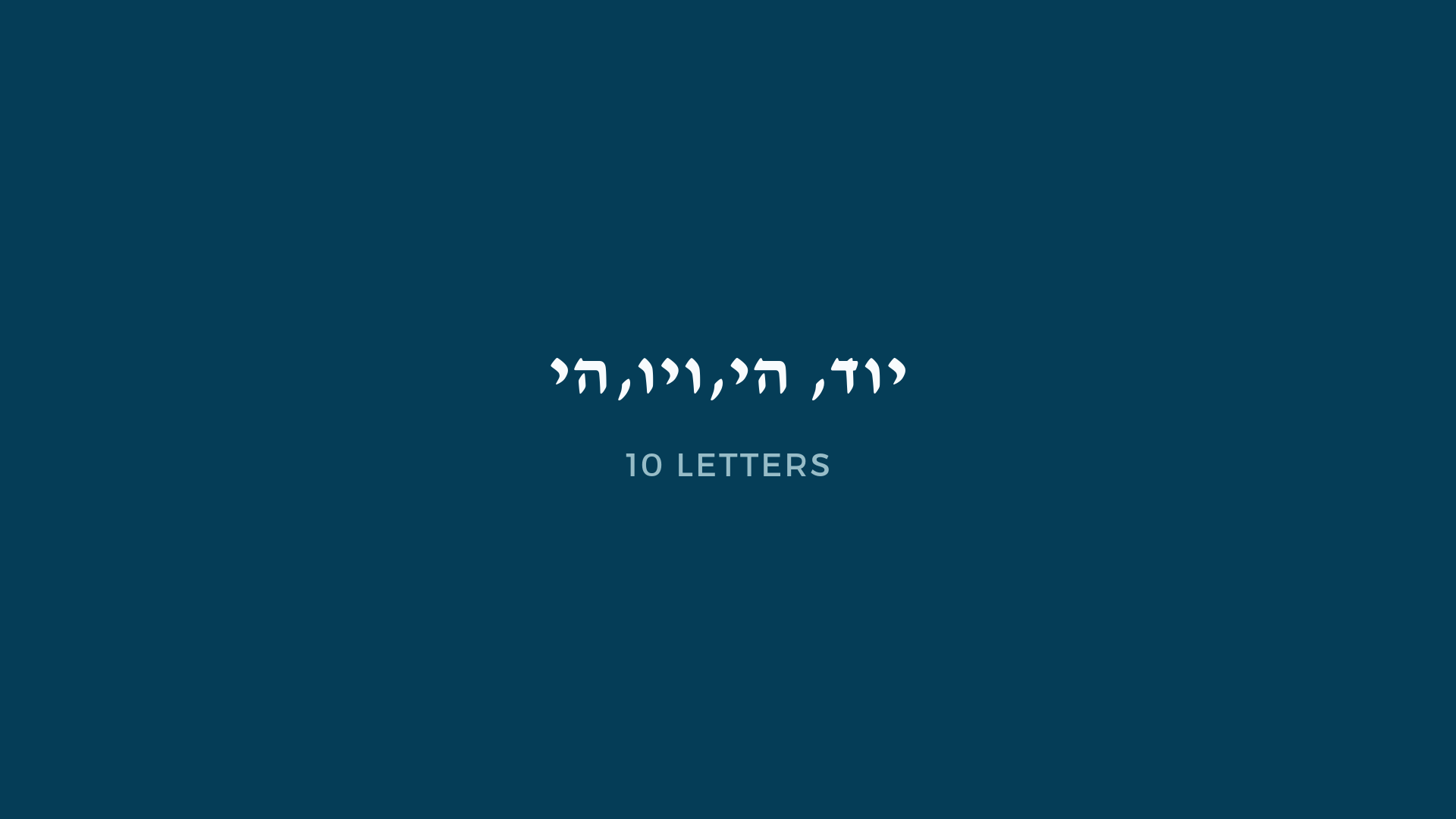 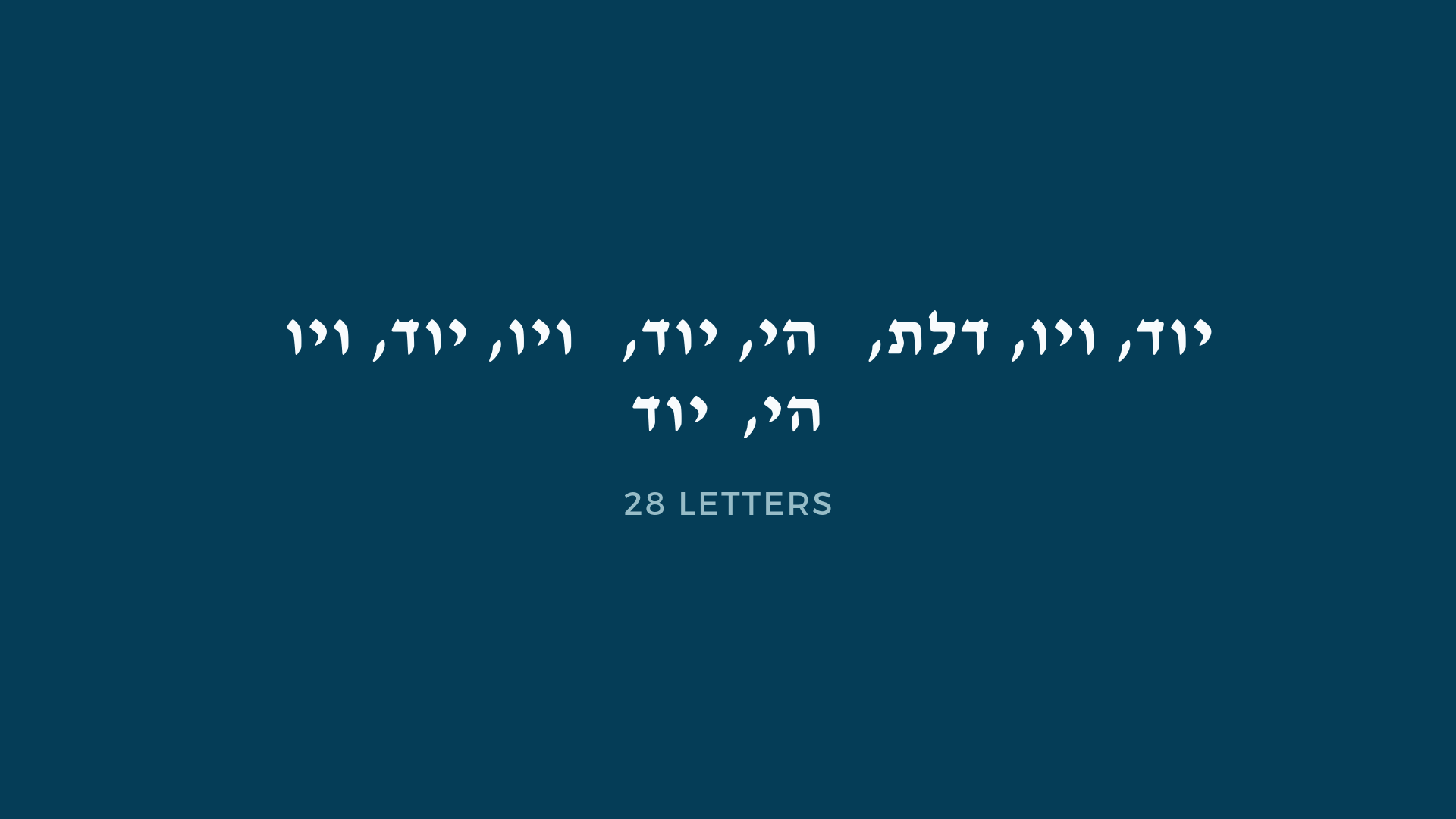 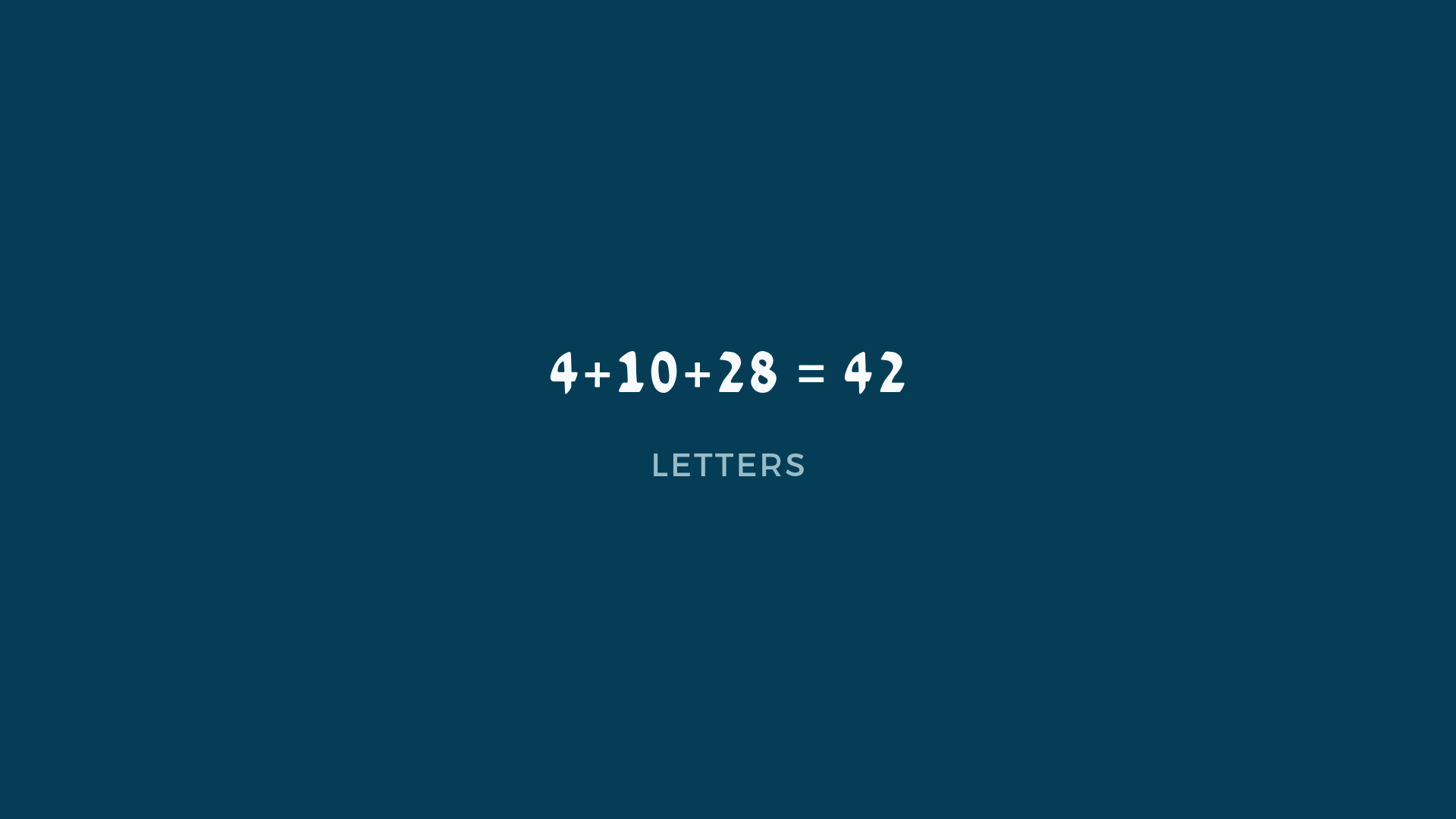 So the ram that Abraham saw symbolizes the expansion of the simple name יהוה into 42 elements or 42 letters. In other words by letting Abraham noticed the ram the message was simple: “What stands behind the ram is the concept of the one”. 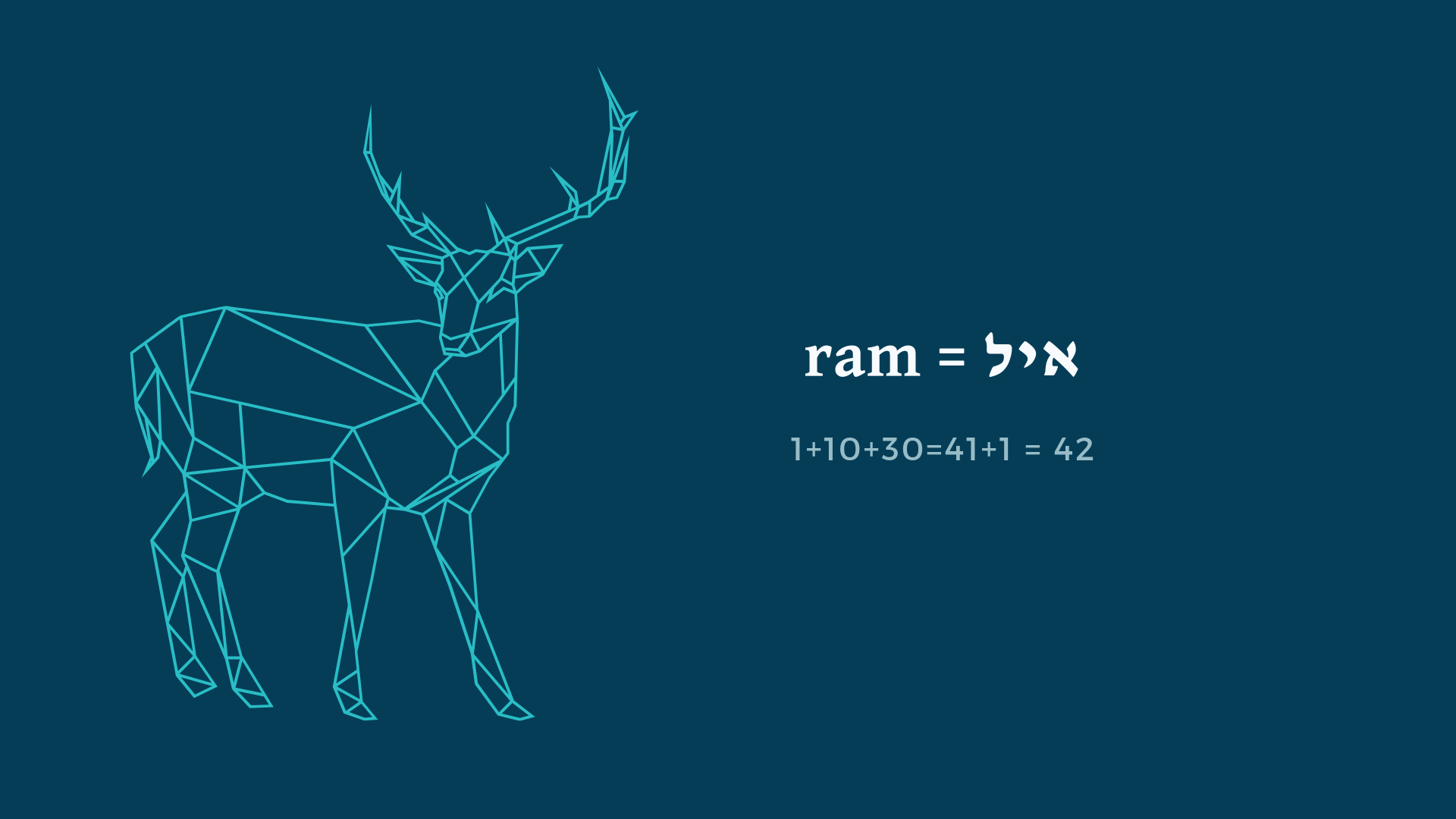