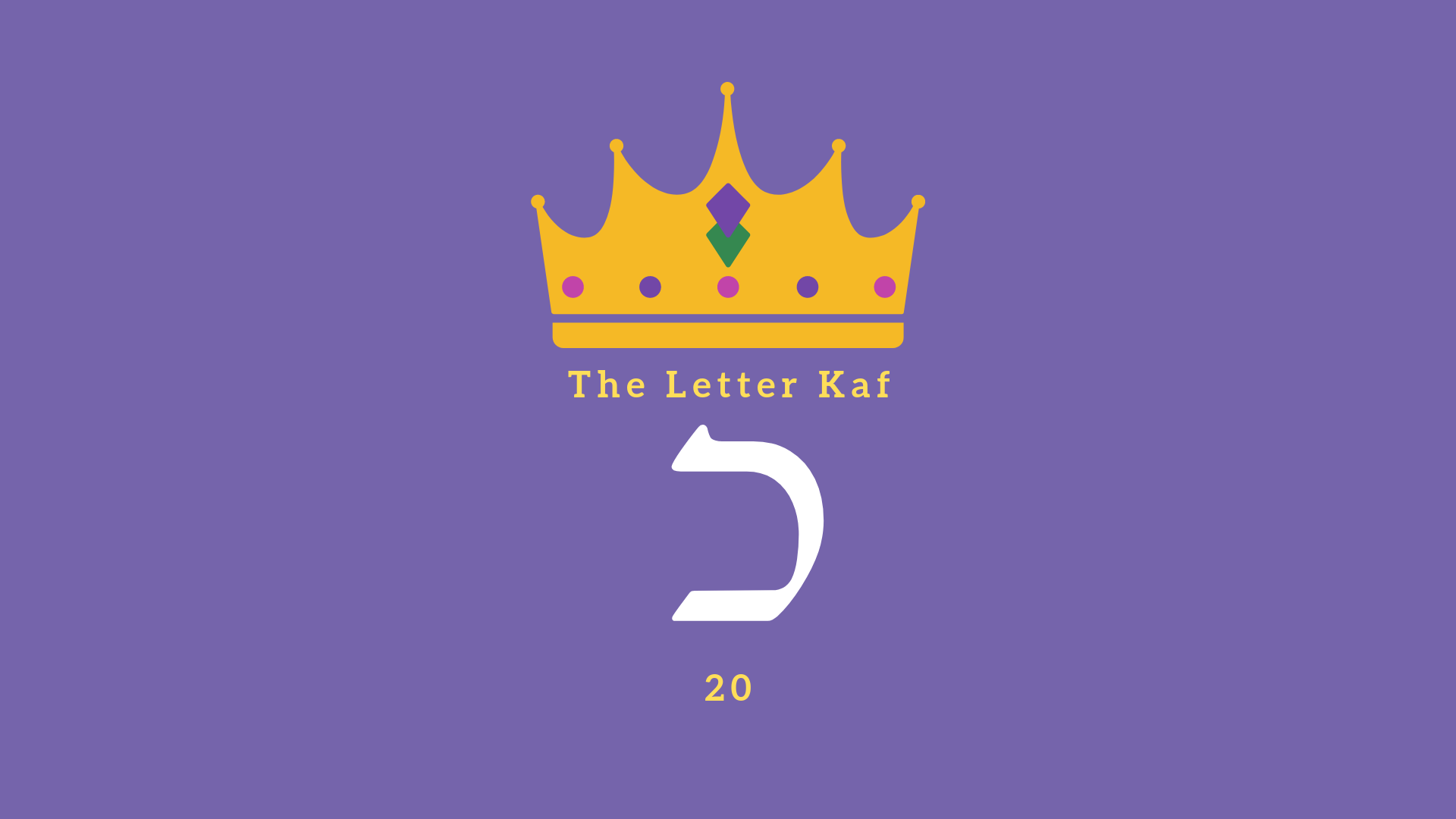 The meaning of the letter Kaf is a spoon, a hand, or a branch of a palm tree. For the hand is the first tool we use to hold something or to weigh it. 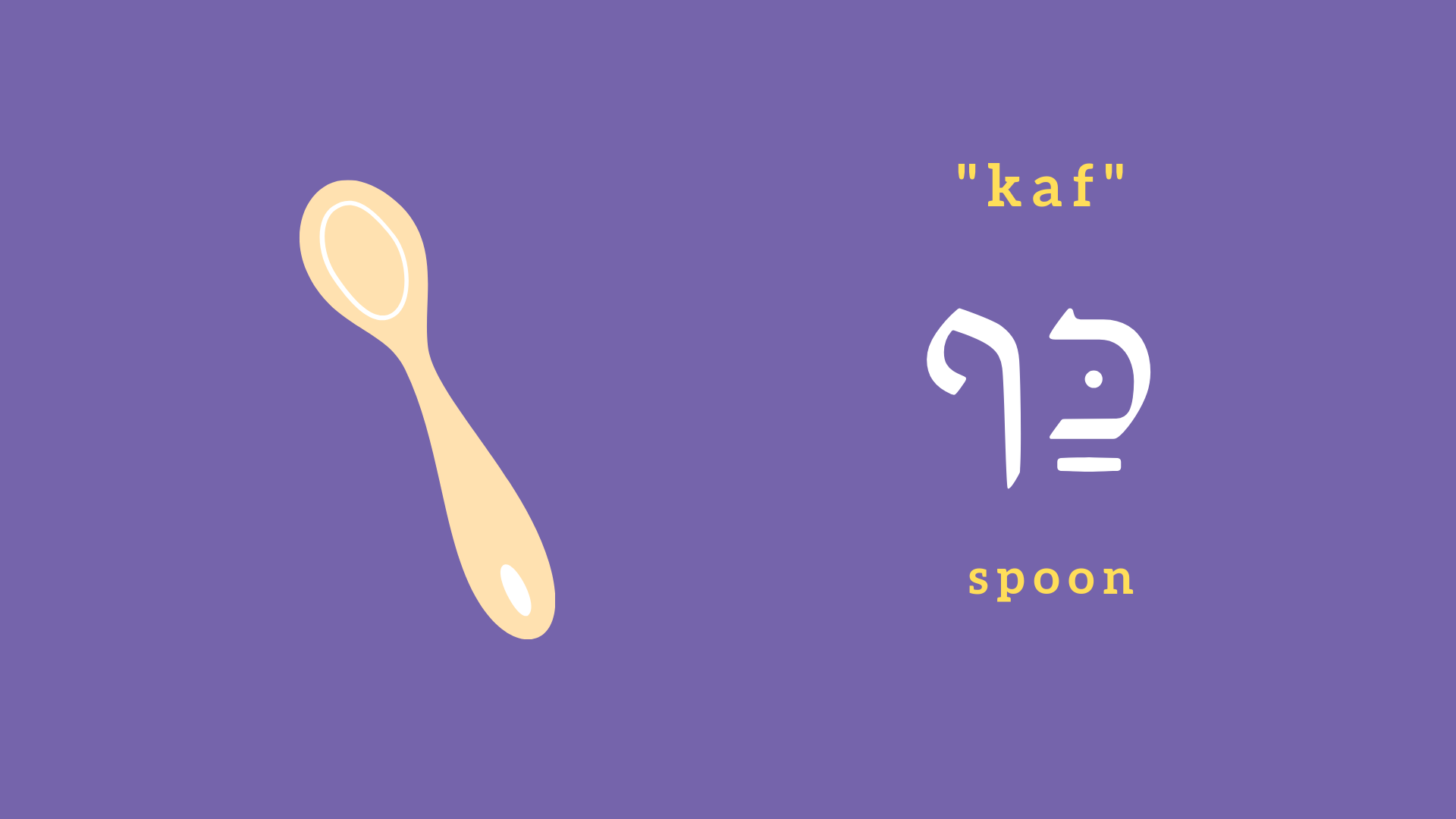 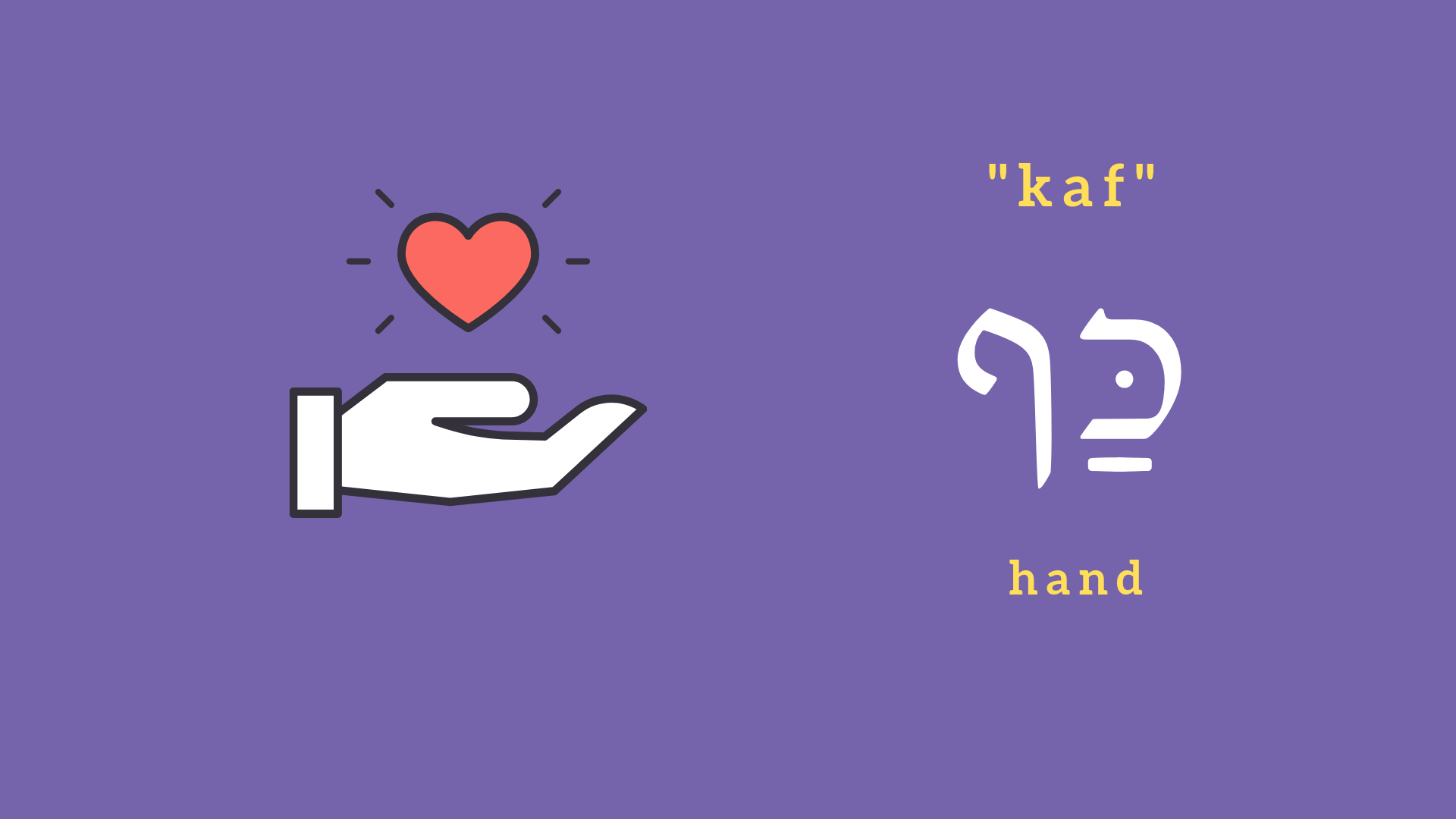 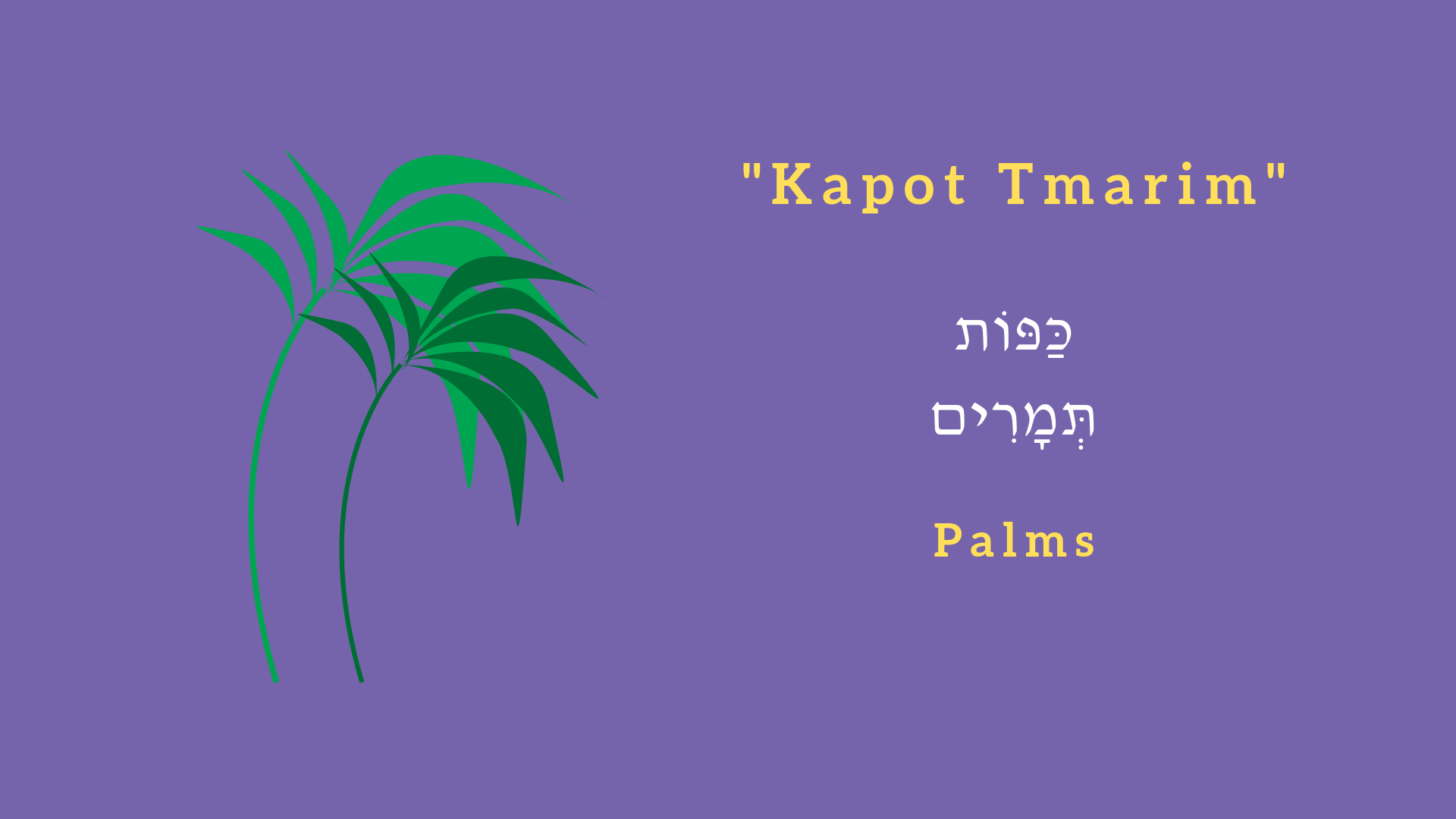 In a similar way of thinking developed the language for example: “The spoons on which we weigh things” are named in Hebrew “Kapot Hamoznayim”, and from this point the letter Kaf was being used as a comparative particle to note similar pictures like in the phrase: שיכור כלוט meaning “as drunk as Lot” and in transliteration “Shikor Ka-Lot”. 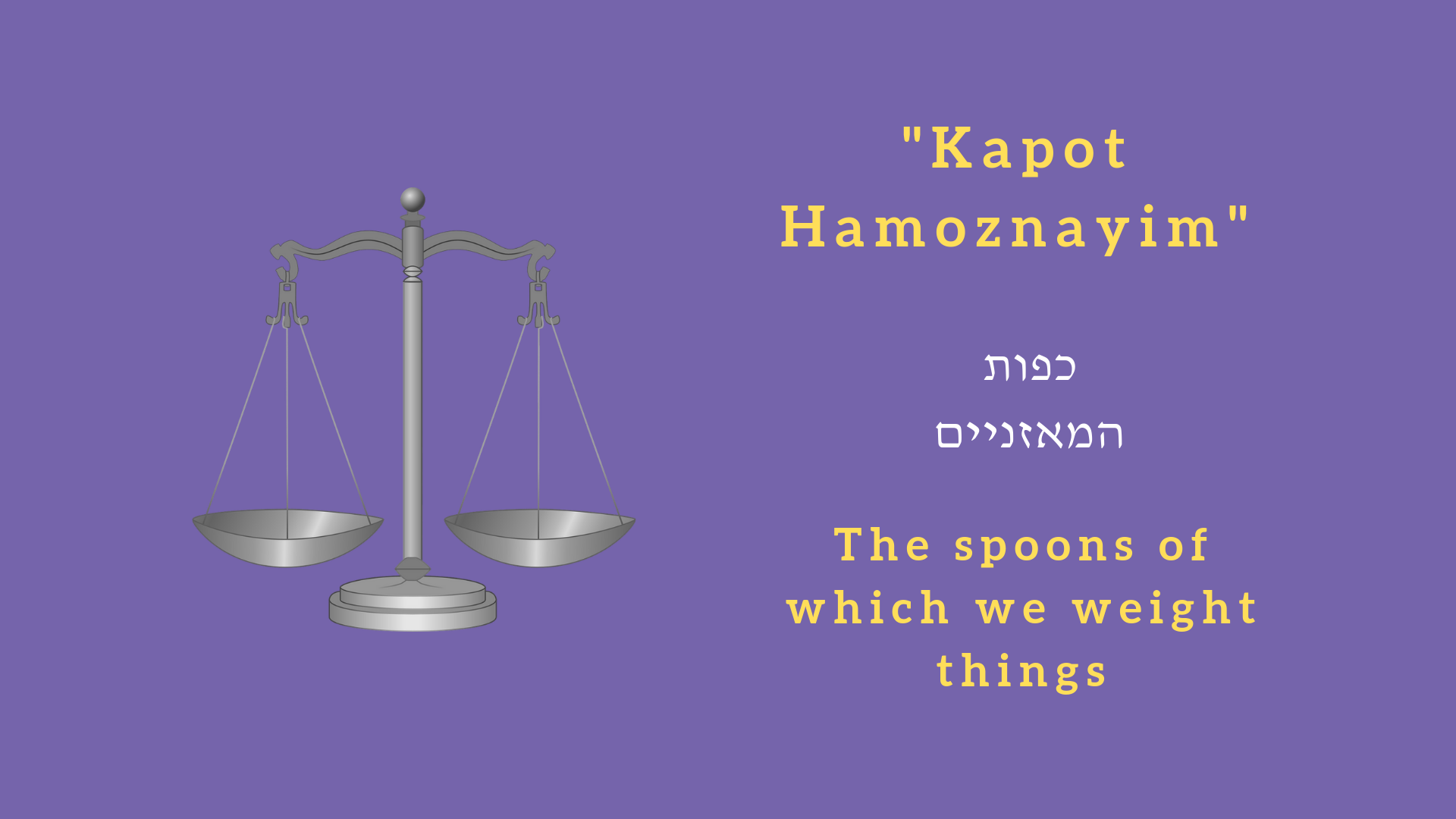 The letter Kaf symbolizes in the systematic method (the ten spheres) the upper sphere named “Keter” in English “crown”, the sphere which moderates between the infinite and human.