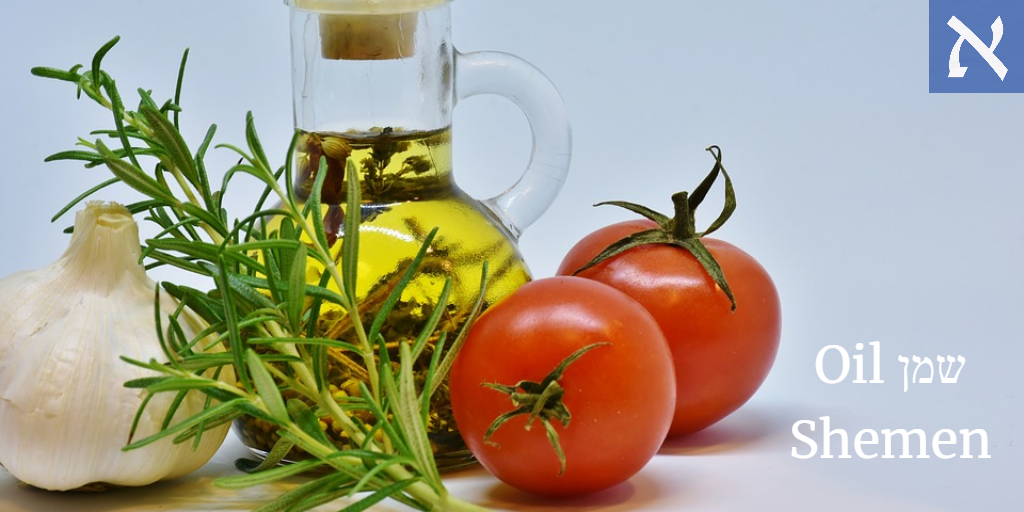 Oil in Hebrew is Shemen שמן, which is written in the letters: Shin, Mem, Nun. The Numeral value of the word Shemen is 390, for the letter Shin equals 300, the letter Mem equals 40, and the letter Nun equals 50.

What does this equation tell us? When we want to draw heavenly feeling into our lives we use oil. This is why traditionally kings and queens used to be anointed by oil.

Interestingly, the Shamen who is considered to be a healer uses oil in the process of healing, this is why he is named Shamen from the Hebrew word Shemen which refers to oil.