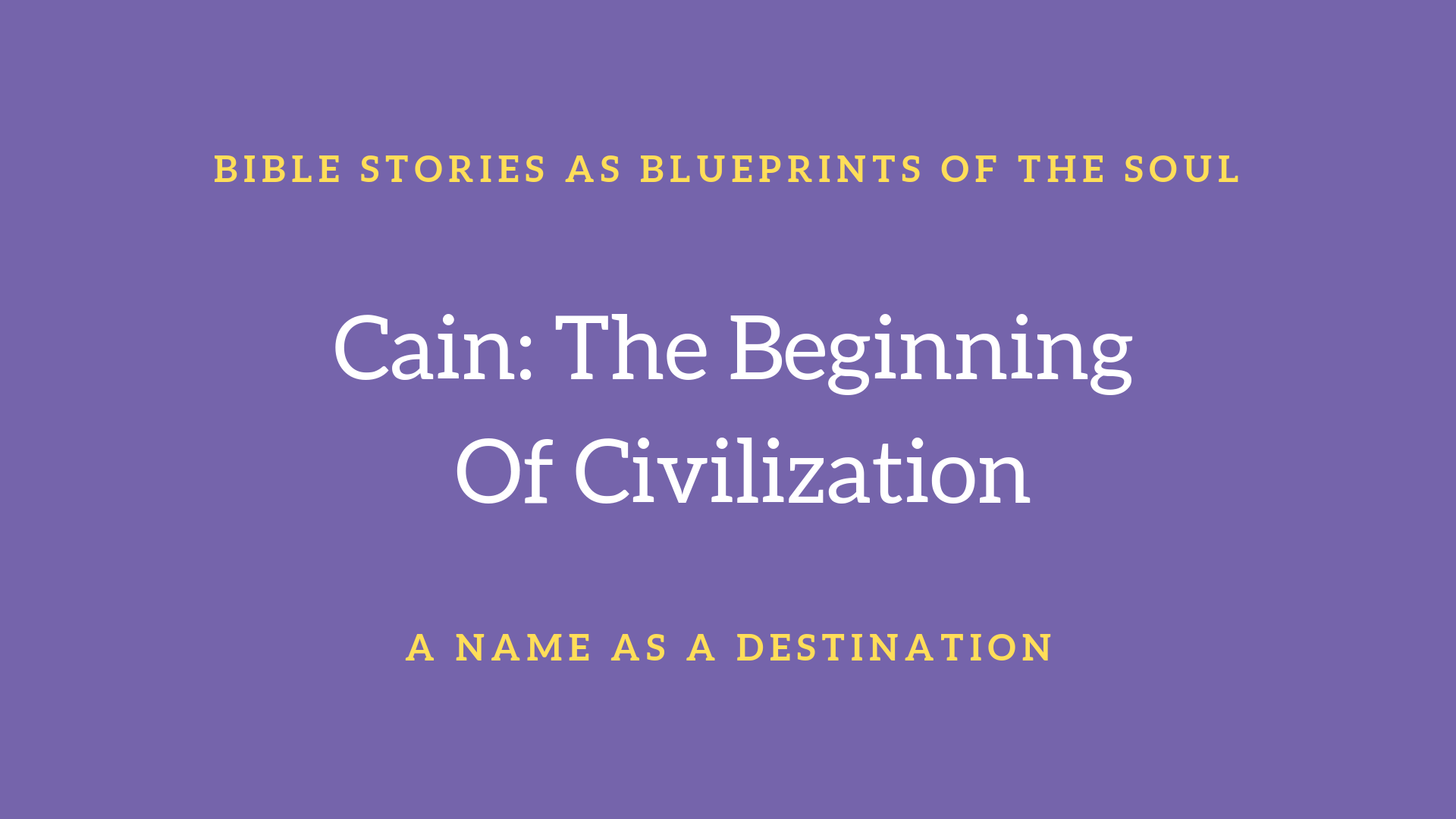 Why was the first city in the world named educate?

Cain – the first ever born child named after the verb “kaniti” קניתי which in Hebrew means I bought. His mother, Eve, believes that she bought a man from God because she delivered a son, a human being which is not similar to her, so he must have been coming from God. And by holding the newborn in her hands she believes she bought a man from God, in other words, she holds a sample of God. 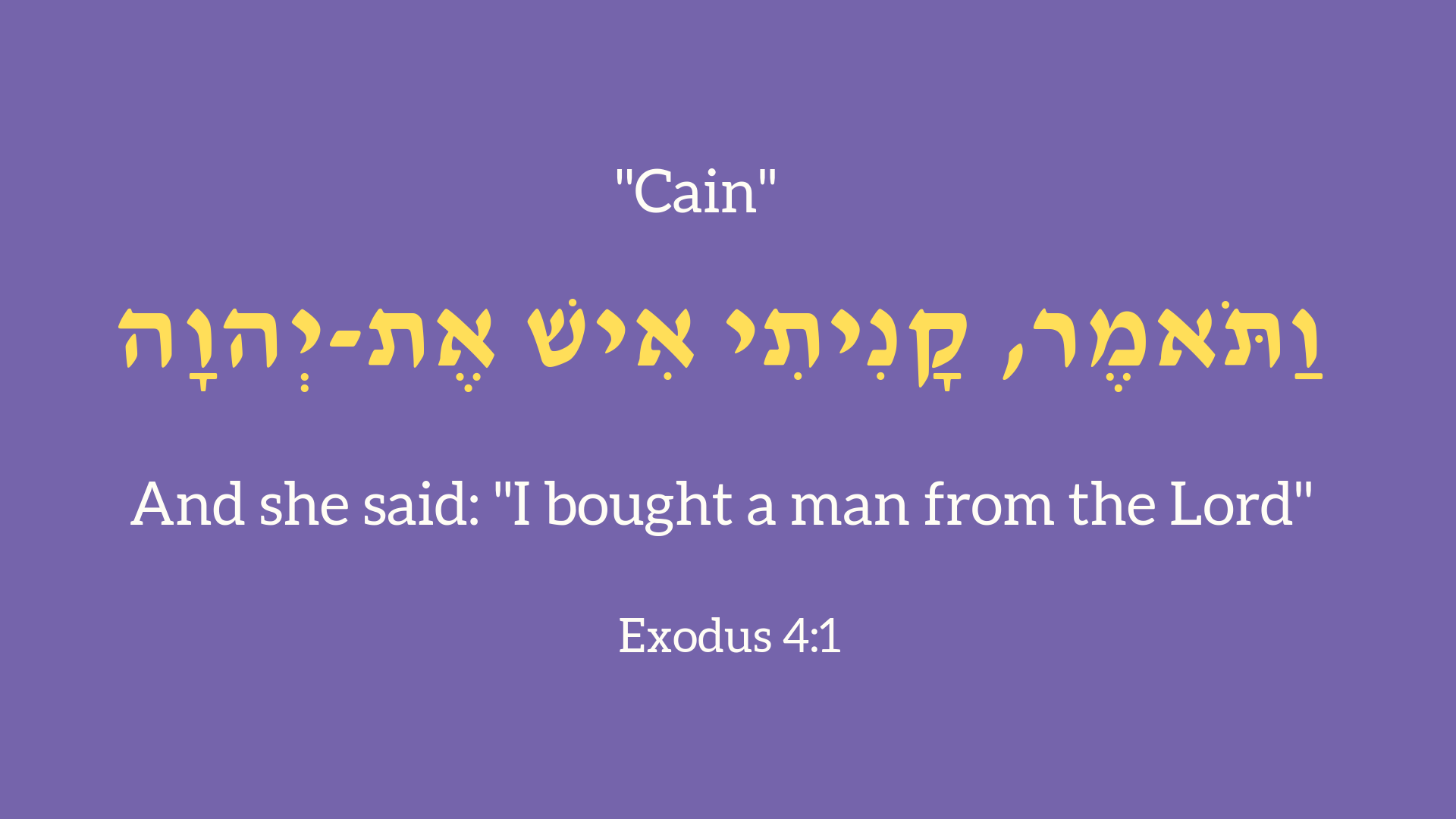 The name Cain will influence the course of his life, according to his belief he has to own everything, and as a consequence, he can not share anything. It’s either him or nothing — no middle line.

Following this concept, he can not accept Abel’s life perspective, that the inner reflection and refinement also matter, and he kills him. After killing his brother, Cain does not have to share anything because he is the only one who inherits the world. Interestingly, one moment after killing his brother Abel, Cain regrates and admits that his sin is too heavy to carry and he is afraid that everybody that will find him, will kill him as an act of revenge and shares his fears with the Lord. 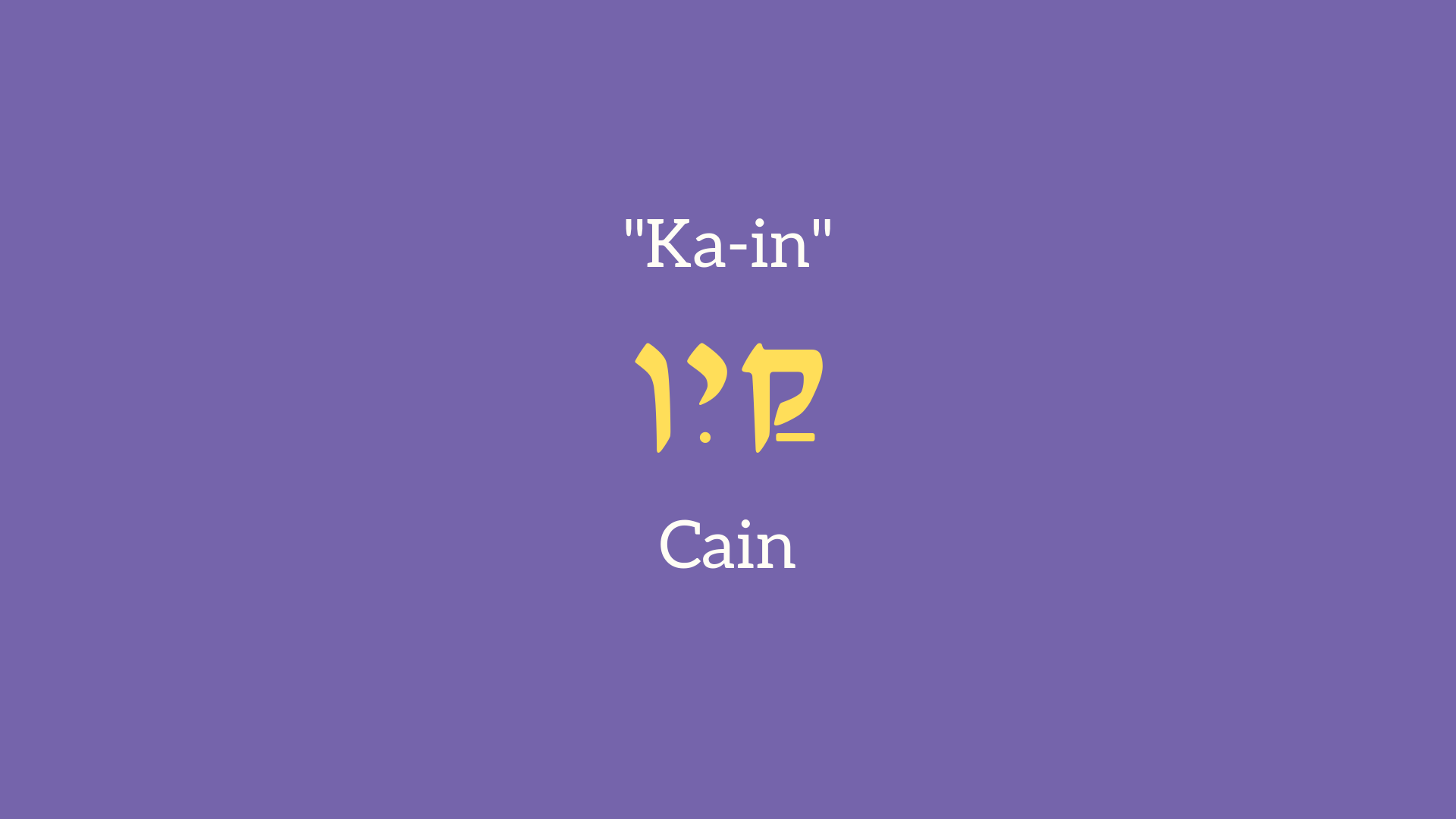 The Lord, as an expression of divine mercy, put a sign, a mark, on Cain’s forehead, to make sure that no one will beat him. Cain goes out from the conversation with the Lord and settles in the land of Nod, east of Eden and unites with his wife. His wife conceives and gives birth to a son named Chanoch חנוך which in Hebrew means educate!. 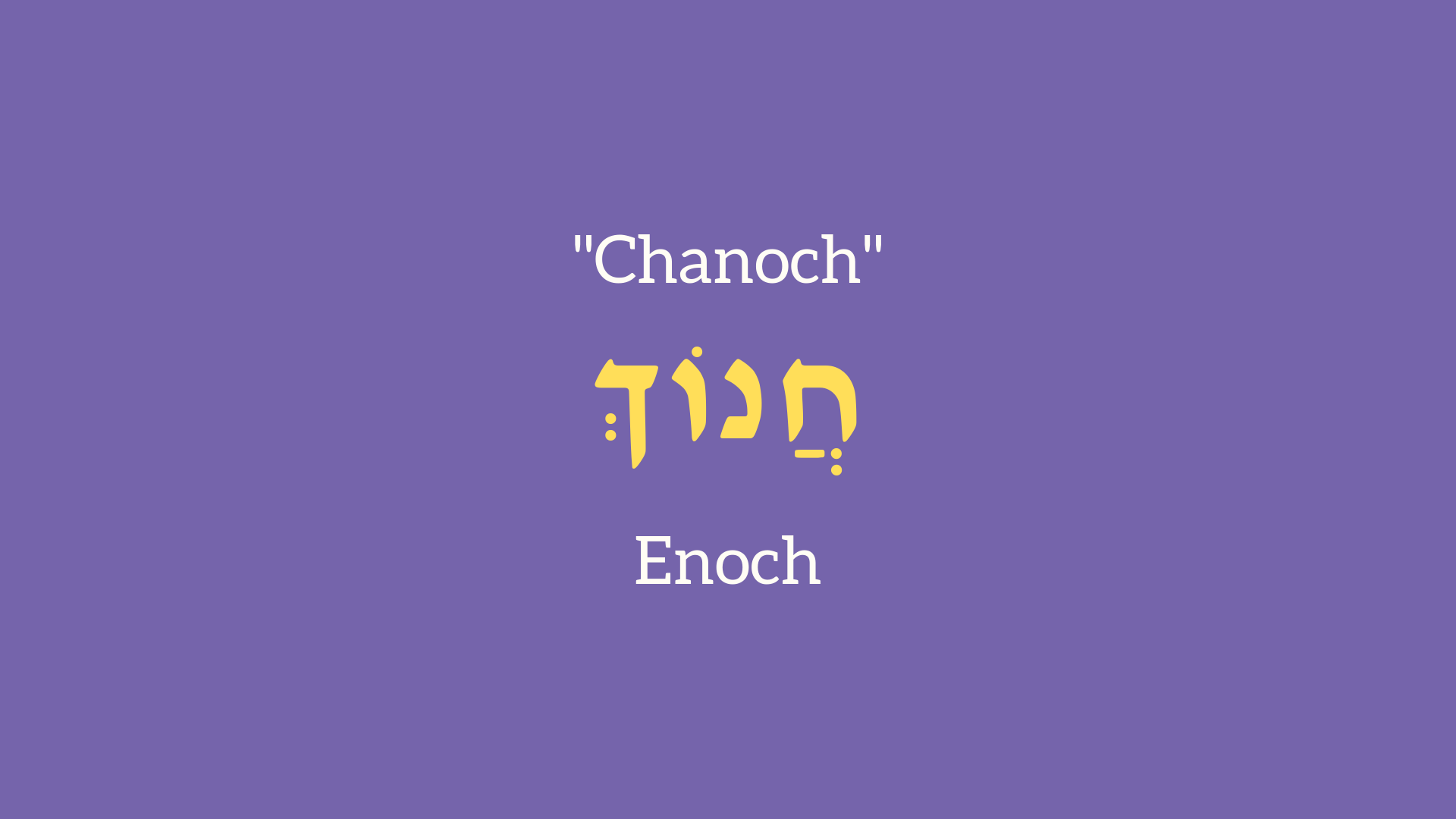 And what kind of a process had Cain to go through to conclude that education can supply a refuge for the little killer that sits inside of us, that wants to exterminate everyone who is a bit different than him? 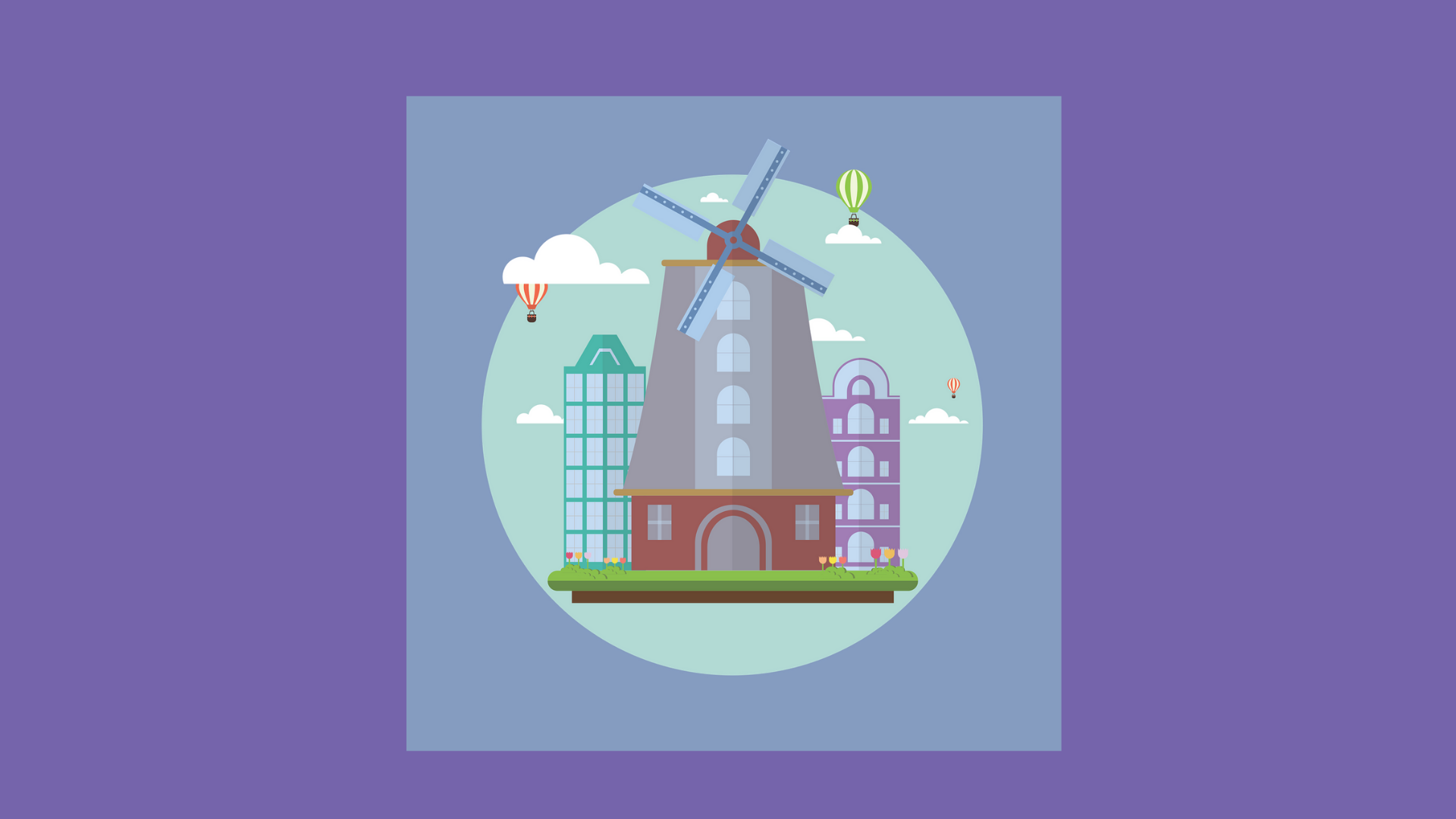