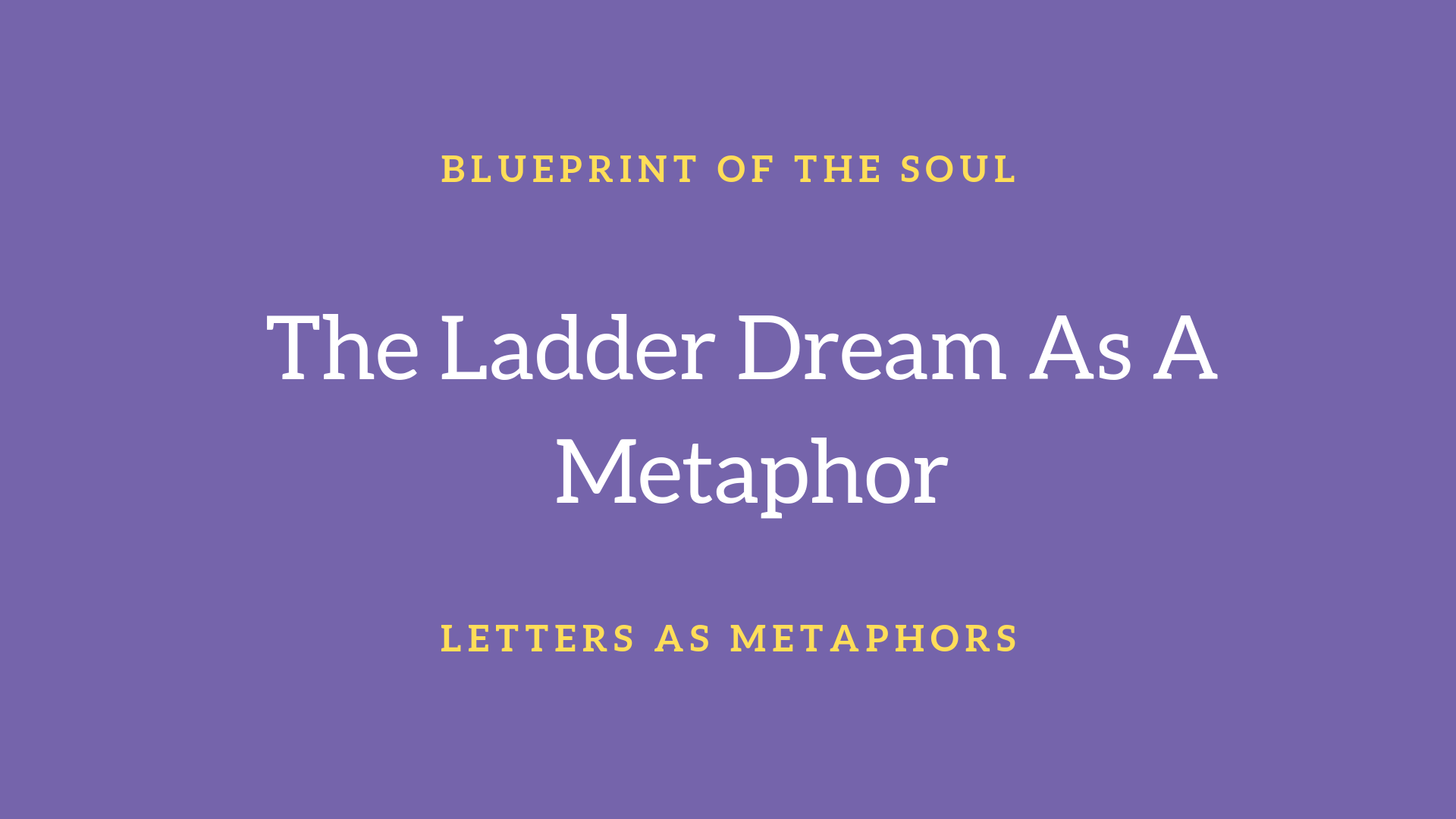 Do we dream, do we remember our dreams?

While running away from his brother Esaw, Jacob had a dream. In his dream, he saw a ladder that was set up on the earth, and its head is reaching heaven, and the angels of God are ascending and descending on it. (Gen 28:12) 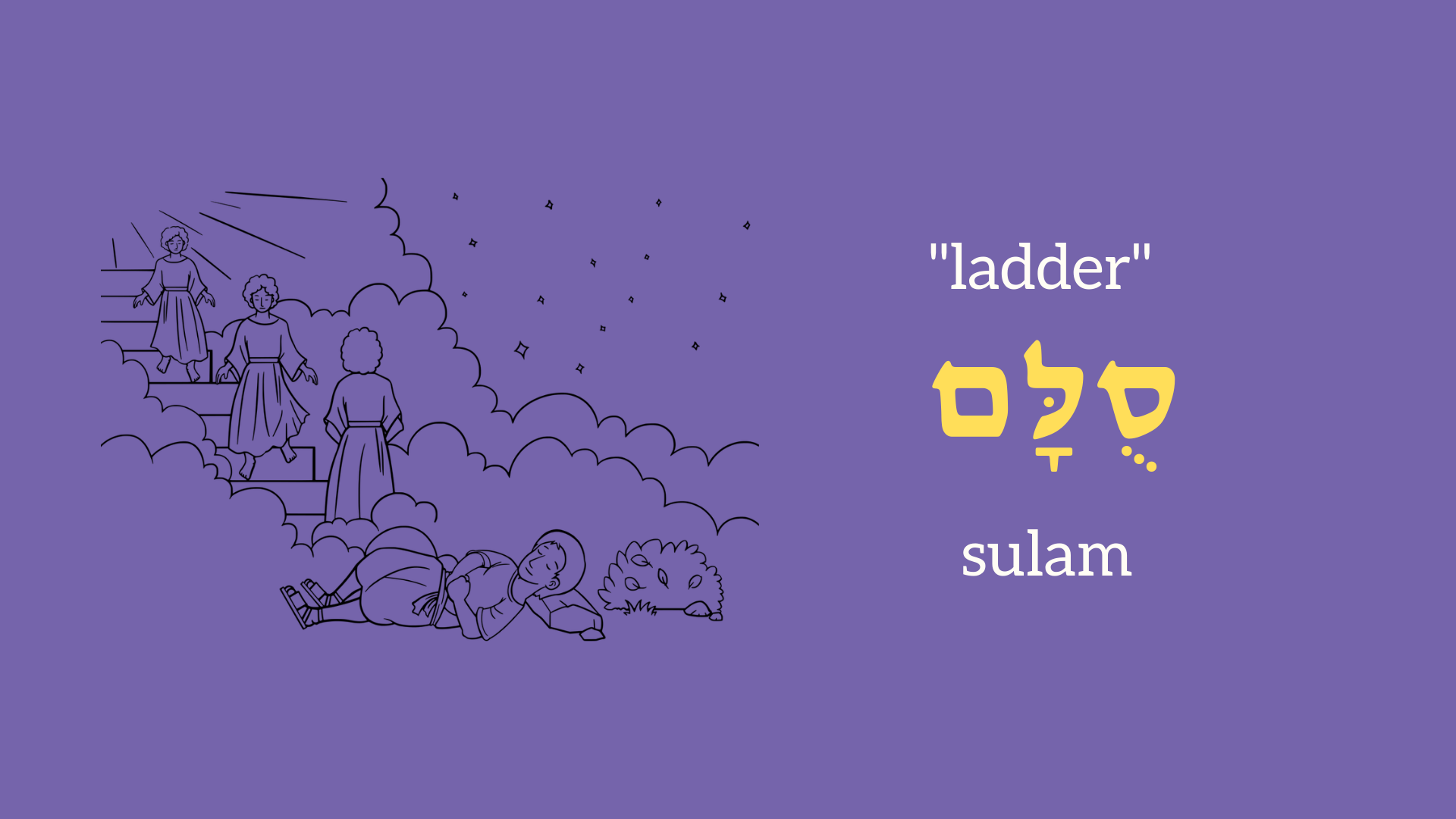 What was so fascinating in the dream that many painters were inspired by it and gave it multiple interpretations during history? And how can the Hebrew letters help us decode the idea?

To answer this question, look at the Hebrew letters. The word for a ladder in Hebrew is “sulam” סלם. The letters for the word “sulam” סלם are Samech, Lamed Mem. 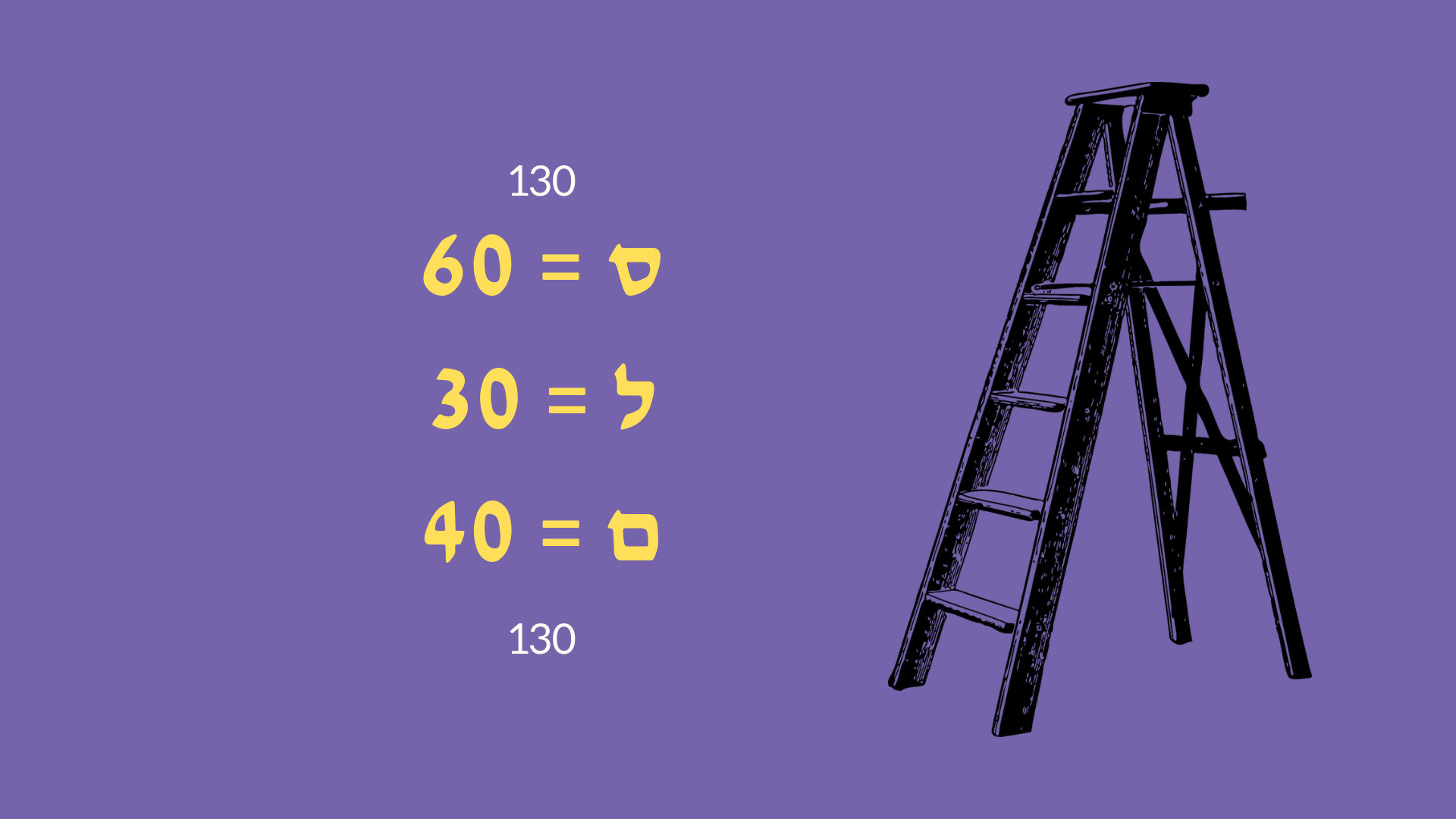 The word “One” in Hebrew is “Echad,” אחד. The word “Echad” has the value of 13, for the letter א Aleph equals 1, the letter Cheit equals 8, and the letter Dalet ד equals 4. 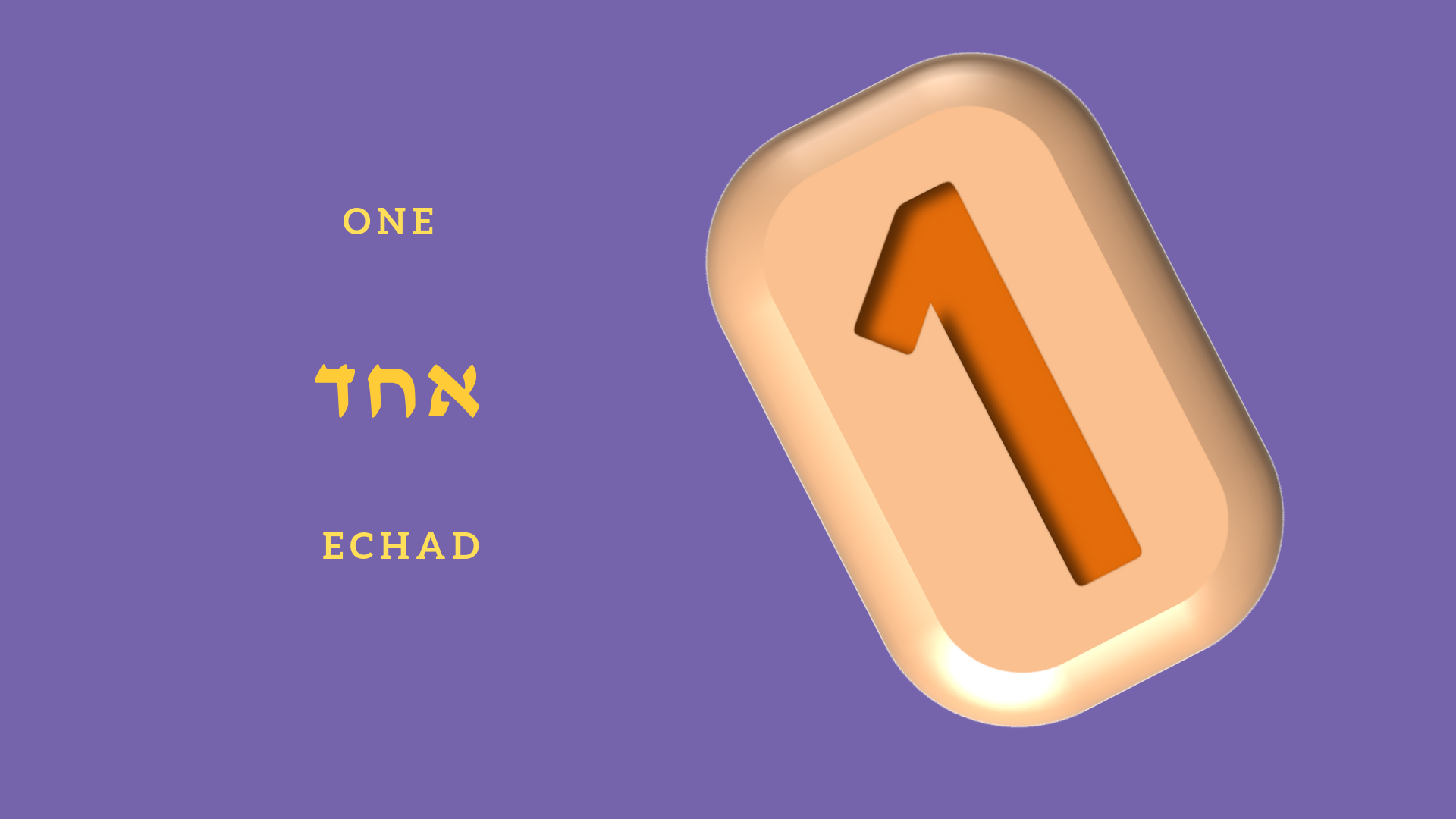 And ten times “one” which equals 13 gives us the number 130 like the value of the word ladder. 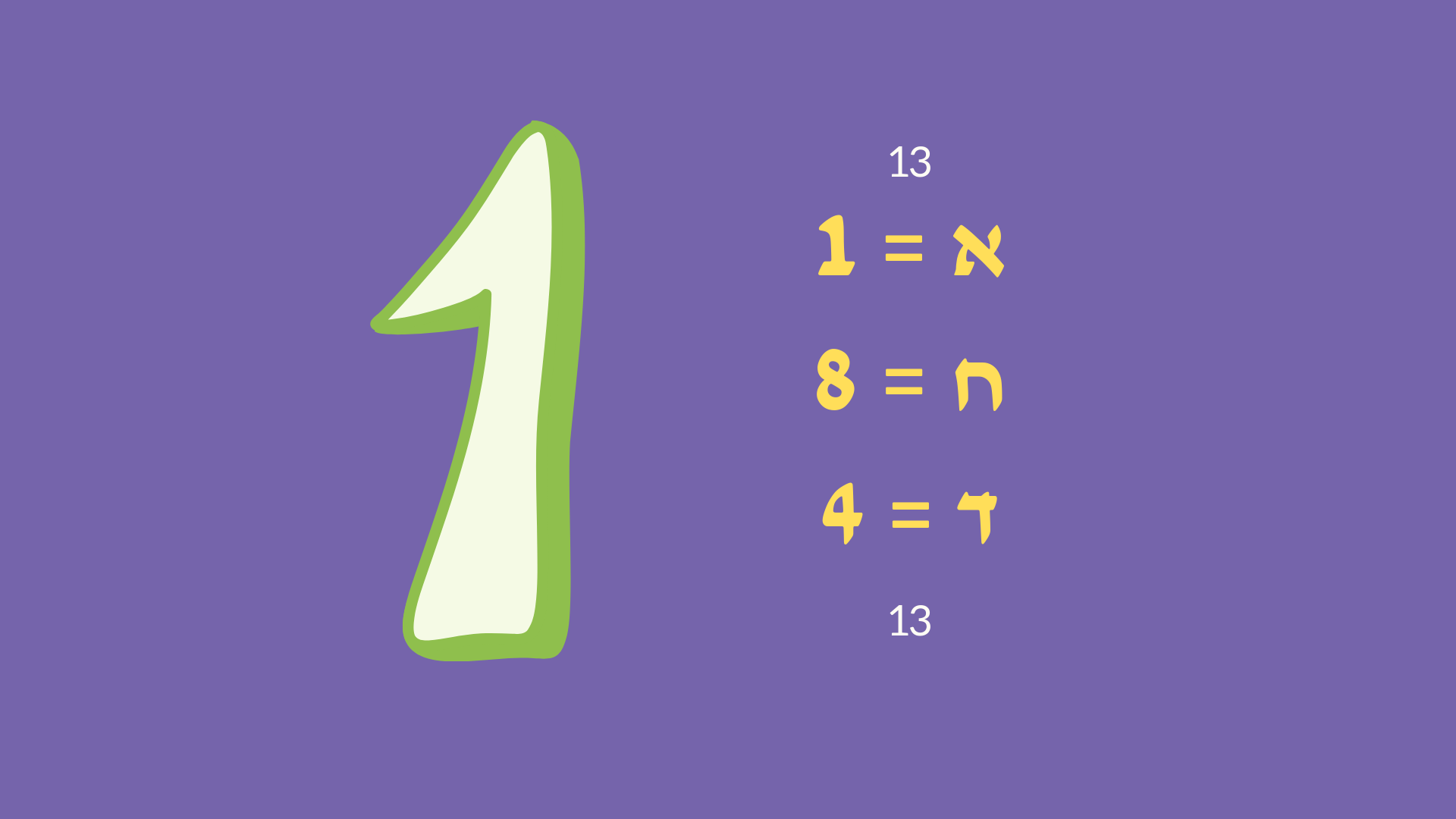 So the ladder סלם “sulam” mirrors the full spectrum between heavens and earth. Ten times “one” or 10 spheres of the tree of life. 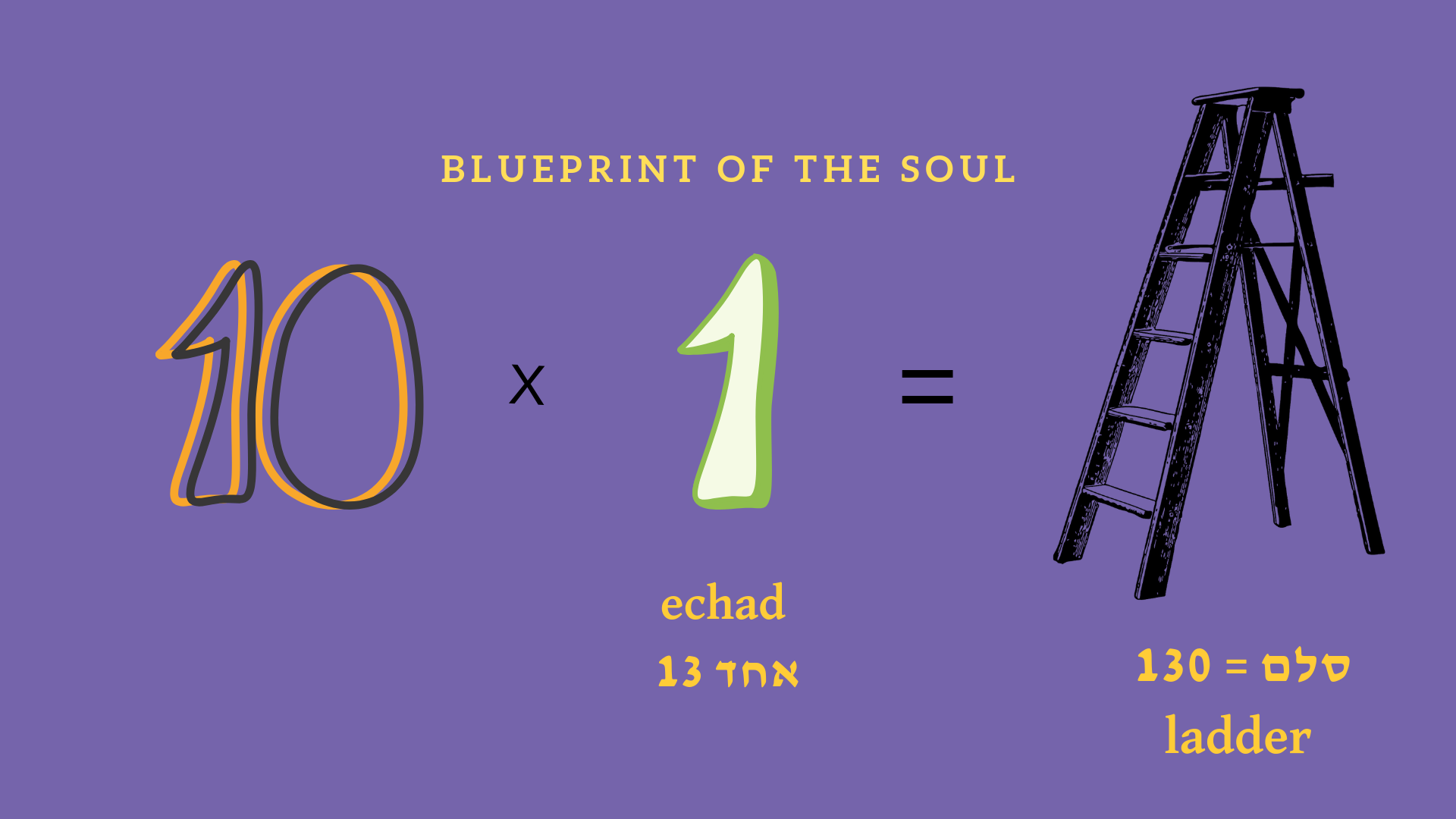