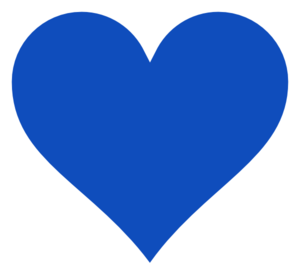 The first chapter of Genesis

When we look at the first chapter of Genesis we see that the word Elohim/אלהים, God, is mentioned 32 times, does this number seems familiar to us? It seems so, Sefer

To answer this question lets look at the letter Aleph א 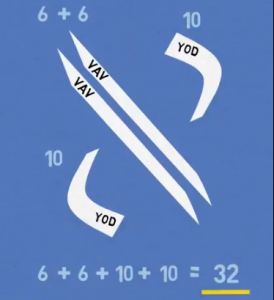 In the letter Aleph א we can see the value of 32, but also the word heart/lev/לב has a value of 32. What does equation want to tell us?

The first evidence to the number 32 in the Human image is the structure of the teeth. Every human adult has 32 teeth in his mouth, 16 teeth in the upper palate, and 16 in the lower palate. Like in the drawing of the second Aleph for each Vav (6) and Yod (10) creates 16.

So to summarize our conversation today. We have started with the word heart/Lev/לב which has the Gematria of 32, we moved to Sefer Yetzirah/The Book Of Creation, by quoting from it that the creator created his world in Lamed Bet Netivot Chochmah/or 32 lanes of wisdom. And since we wanted to show where does Sefer Yetzira come to this conclusion, we dived into the first chapter of Genesis, showing that the word God/Elohim/ אלהים is mentioned there 32 times.

Then, we asked, how can one source develop into 32 lanes, which we answered by using the structure of the letter Aleph, and also we gave an example to it, using the human image. We showed that human adult has 32 teeth in his mouth, a structure that in a way reflects the 32 lanes of wisdom that were mentioned in the first chapter of Genesis.

So just by looking into the image of human teeth, we can see the love of infinity to us, for the creator burned into our human code(image) his heart/lev/לב, the 32 lanes of wisdom.

Thank you for reading, please feel free to comment or the ask questions