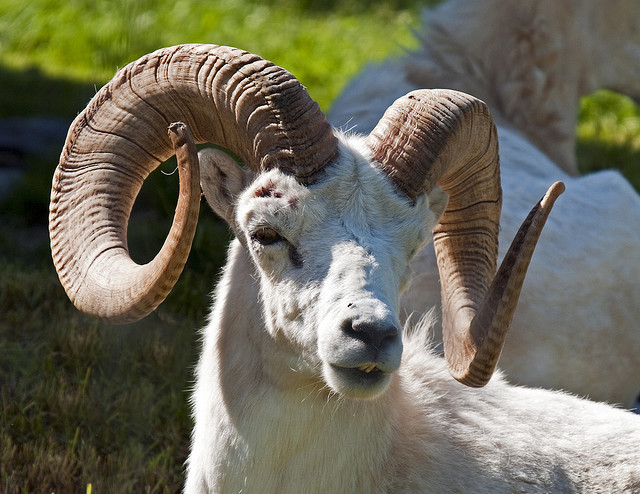 The Binding of Itzchak

We are all familiar with the story of the Binding of Itzchak (עקדת יצחק – Ake’dat Itzchak) as told in Genesis 22. Abraham, in Hebrew pronounced Avraham (אברהם), takes his son Isaac, in Hebrew Itzchak (יצחק), to sacrifice him to God on one of Jerusalem’s mountains.

On the way to the mountain, Isaac asks his father Avraham: “Here is the fire, and the wood, and where is the lamb to sacrifice?”

And Avraham says: “God shall see for himself the lamb to sacrifice, my son.”

Avraham and Itzchak walk together to the place that God told Avraham to go, and Avraham builds an altar there. Then he prepares the wood, binds his son Itzchak, and puts him on the altar on top of the wood.

And Avraham אברהם sent his hand and took the craving knife to slaughter his son. And the angel of YHVA called him from the heavens, saying: “Avraham, Avraham! Don’t send your hand to the juvenile, and don’t do to him anything, because now I know, that God fearing you are, and you did’t save your son, your only son from me.” verse 11 – 12

Then, Avraham lifts his eyes and sees a ram behind him, the word behind (Hebrew: אַחַר – achar) meaning after. In other words: After having made up his mind to sacrifice his only son, he sees a ram behind him caught in the thicket with its horns. And Avraham goes and takes the ram, and sacrifices it as a burnt offering instead of his son. And Avraham names that place “YHVA shall see”, יְהוָה יִרְאֶה.

How Does A Ram Relate To The Shofar?

The simple answer is that a Shofar is made of a ram’s horn, reminding us of the ram that Avraham sacrificed instead of his son.

Every year in Rosh Hashana we blow the ram’s horn, to remember and to recall the belief in God.

The sound of the Shofar is strong, and when the ears are listening to the sound of shofar, the heart which has a direct connection to the ears, opens, and turns from stone into water.

The sound of Shofar

Some rights reserved by Property#1