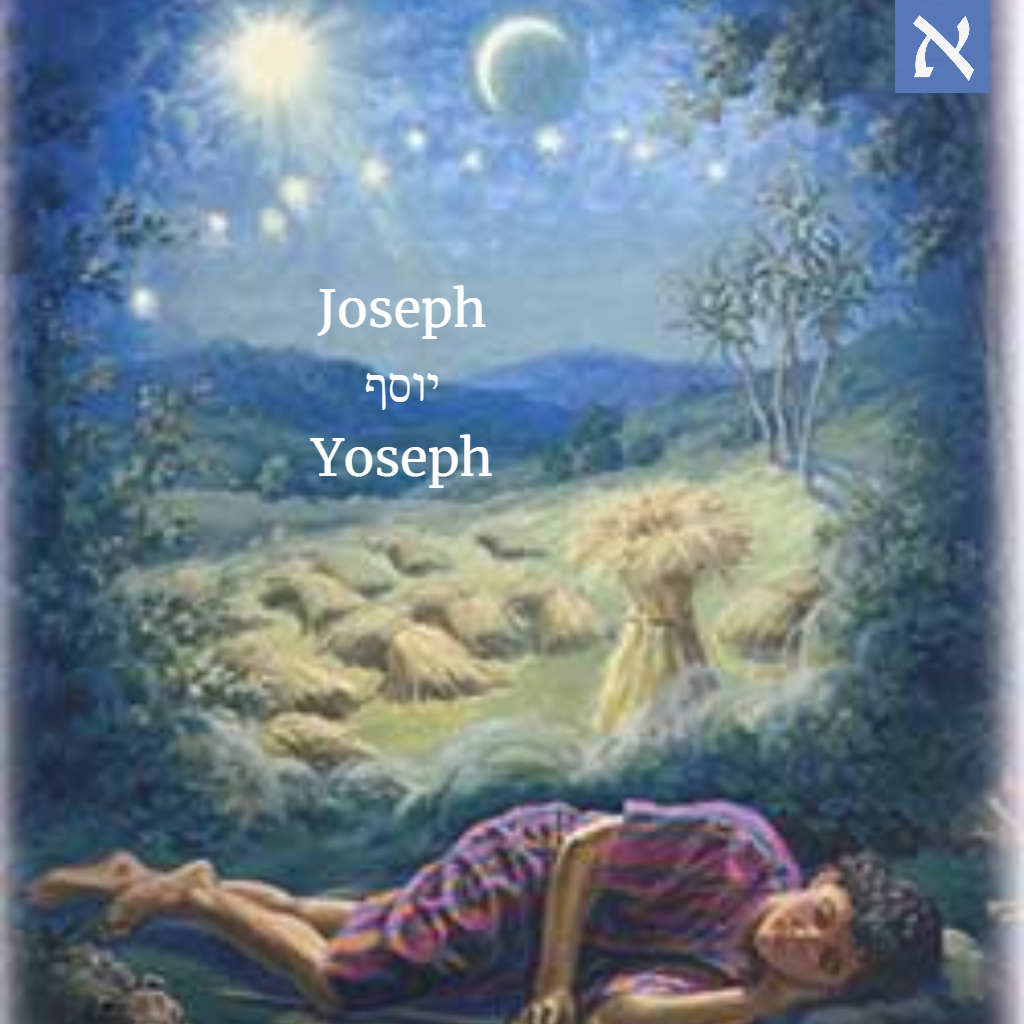 What does the name Joseph mean?

In the Bible, many names are being inspired by verbs, for example, Cain from Kaniti קניתי (I bought), Isaac, From Yitzhak יצחק which is coming from the verb to laugh, Reuben ראובן inspired from his mother words when he was born saying, “look there is a son”, Simon comes from the verb Shama שמע which means in Hebrew to listen and so on.

But what does the name, Joseph יוסף Yoseph mean? When he was born to his mother Rachel, after not being able to conceive for many years she said: The Lord shall add me another son, and she named him Joseph, in this manner, that the name Joseph is referring to the other.

Joseph יוסף Yoseph will take care of the other, he shall feed the hungry people in the world, he has the ability to see the other and to relate to him, whoever he may be, the foreigner, the refugee, the immigrant, the poor. Unlike all the other children of the Jacob, he is the only one who is named after the other. This is what makes him so special in the heart of his father.