Humans have a reflection while demons don’t. A person who walks down the street could see his reflection at the window’s shop, or in front of a mirror or water source, and demons don’t.

So what is a demon? A demon is a thought that we can’t anchor in reality. Demons are just ideas that are flying in the air, with no relation or connection or a covenant to what is happening on the ground. For example, the phrase “castles in the skies” also express the same idea. 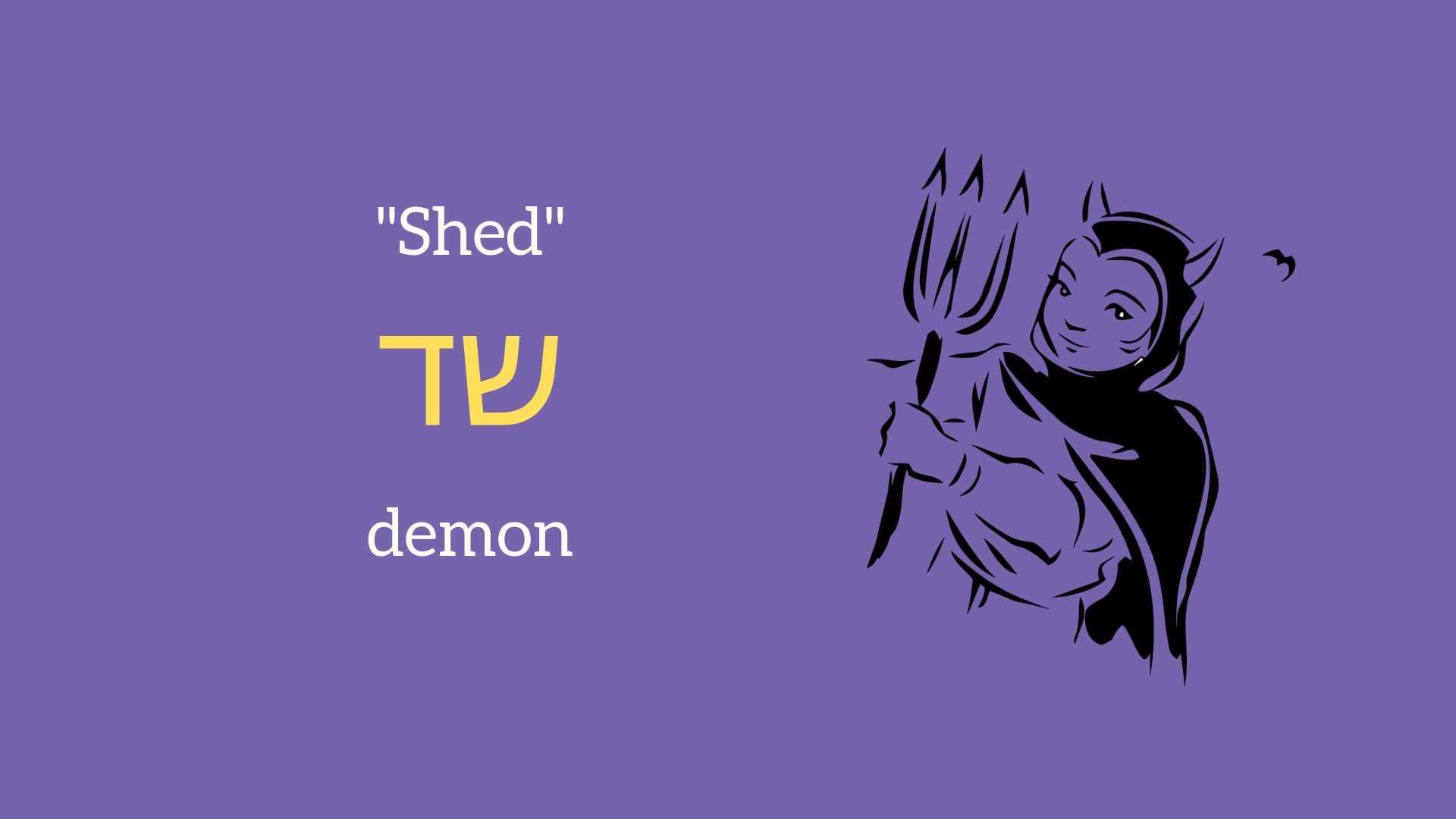 While the word in Hebrew of a demon is שד Shed, one of the names of God is Shadai שדי. So what is the difference between a demon and one of the names of God? The letter Yod. The letter Yod is the tenth letter in the Hebrew alphabet and has a numeral value of 10. So what does the name of Shadai reflect? The name of Shadai שדי expresses an idea that has a reflection on a full spectrum and has the completion of ten. 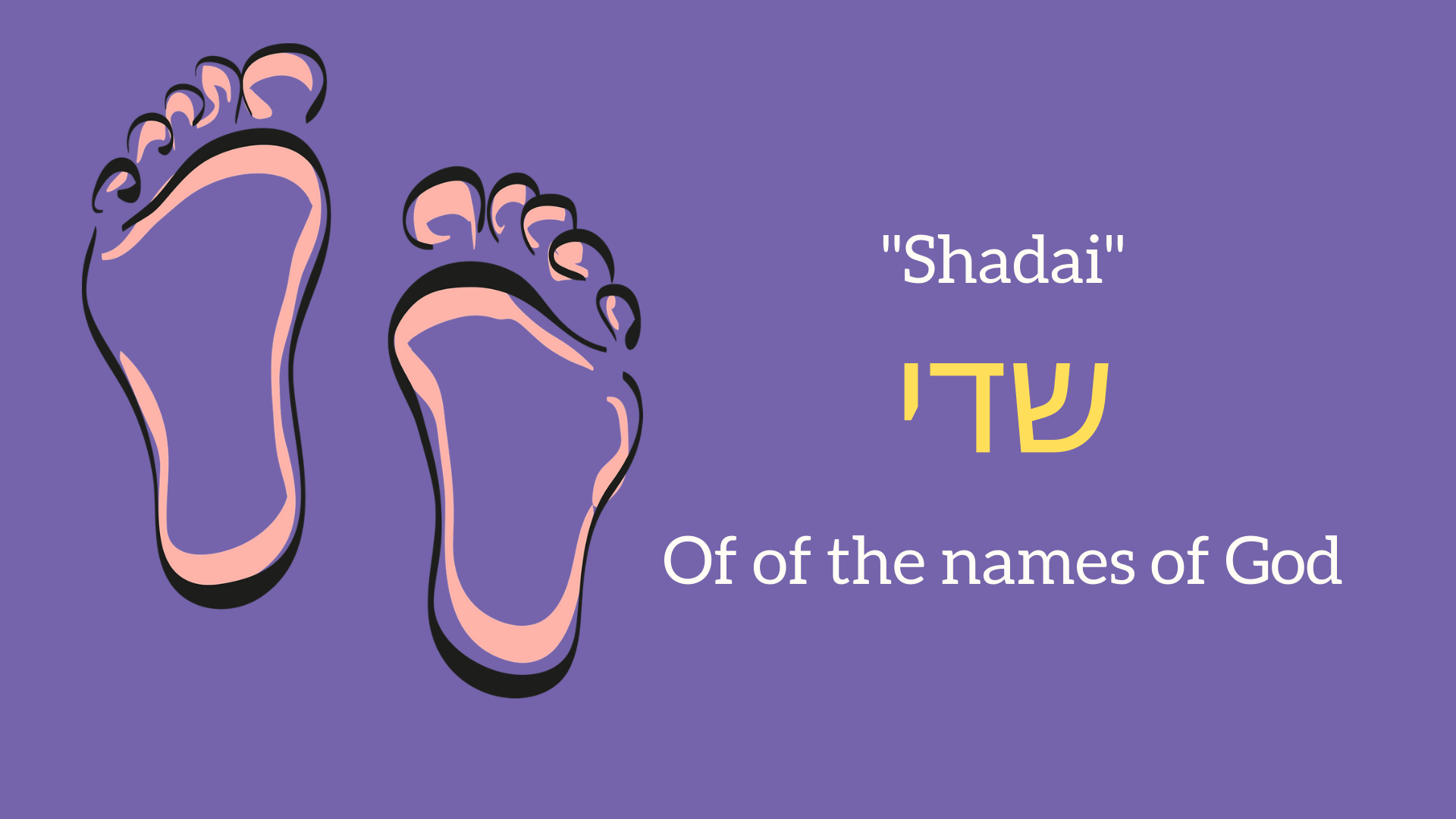