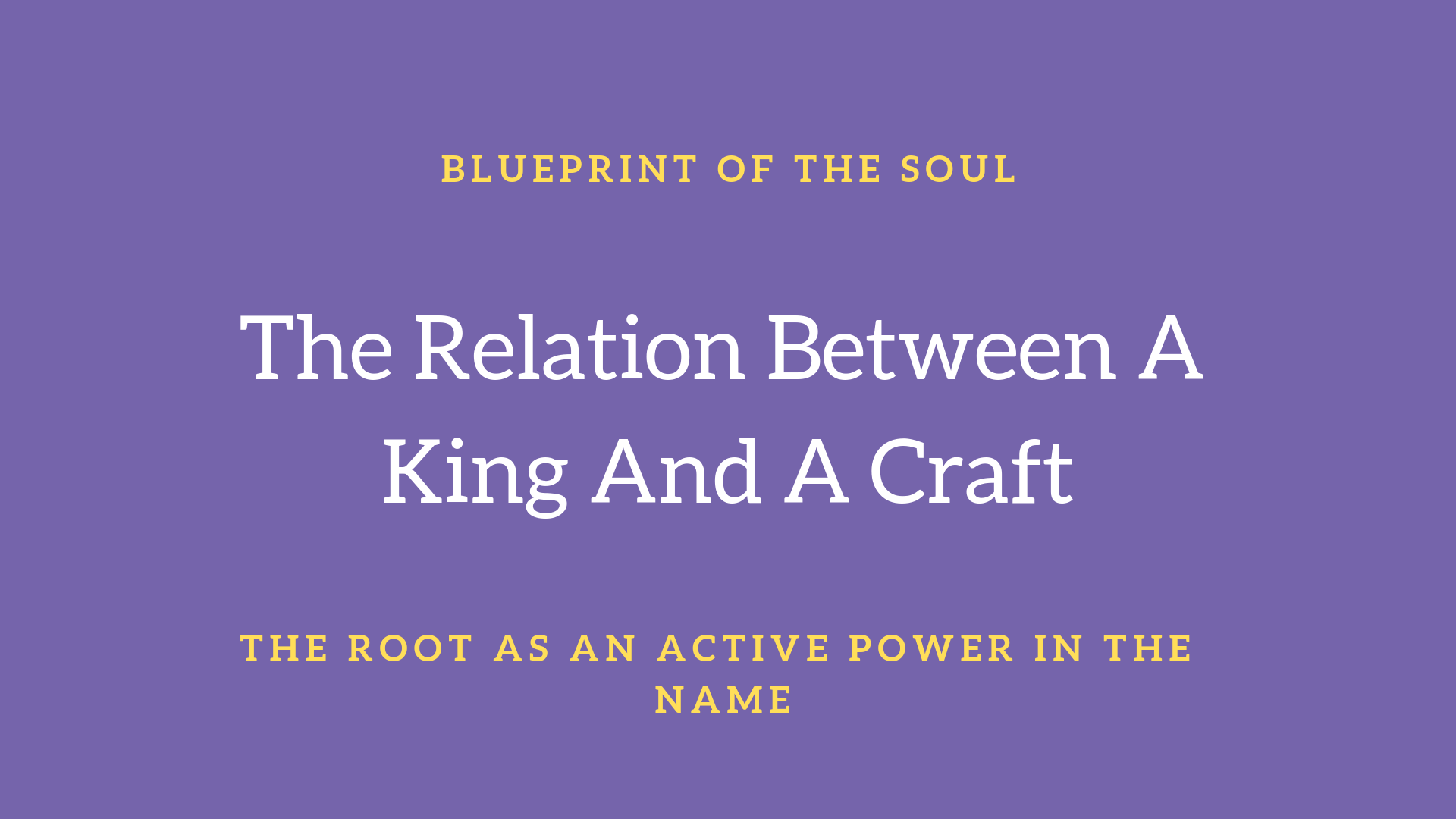 What is the relation between a king and a craft?

In every one of us, there is a hidden king in Hebrew מלך Melech, who governs inside of us. Though we have many organs, which are considered to be its subjects, there is only one king. The king is the human soul.

When, for example, we want to wash our hands, we shall walk to a source of water and wash them. The king in us, which is the human soul who hovers above our head sends the right signals to find water and wash the hands.

Once the king sends a command, an angel is being created. Angel in Hebrew is מלאך Mal-ach. The angel will connect the command with the mission. 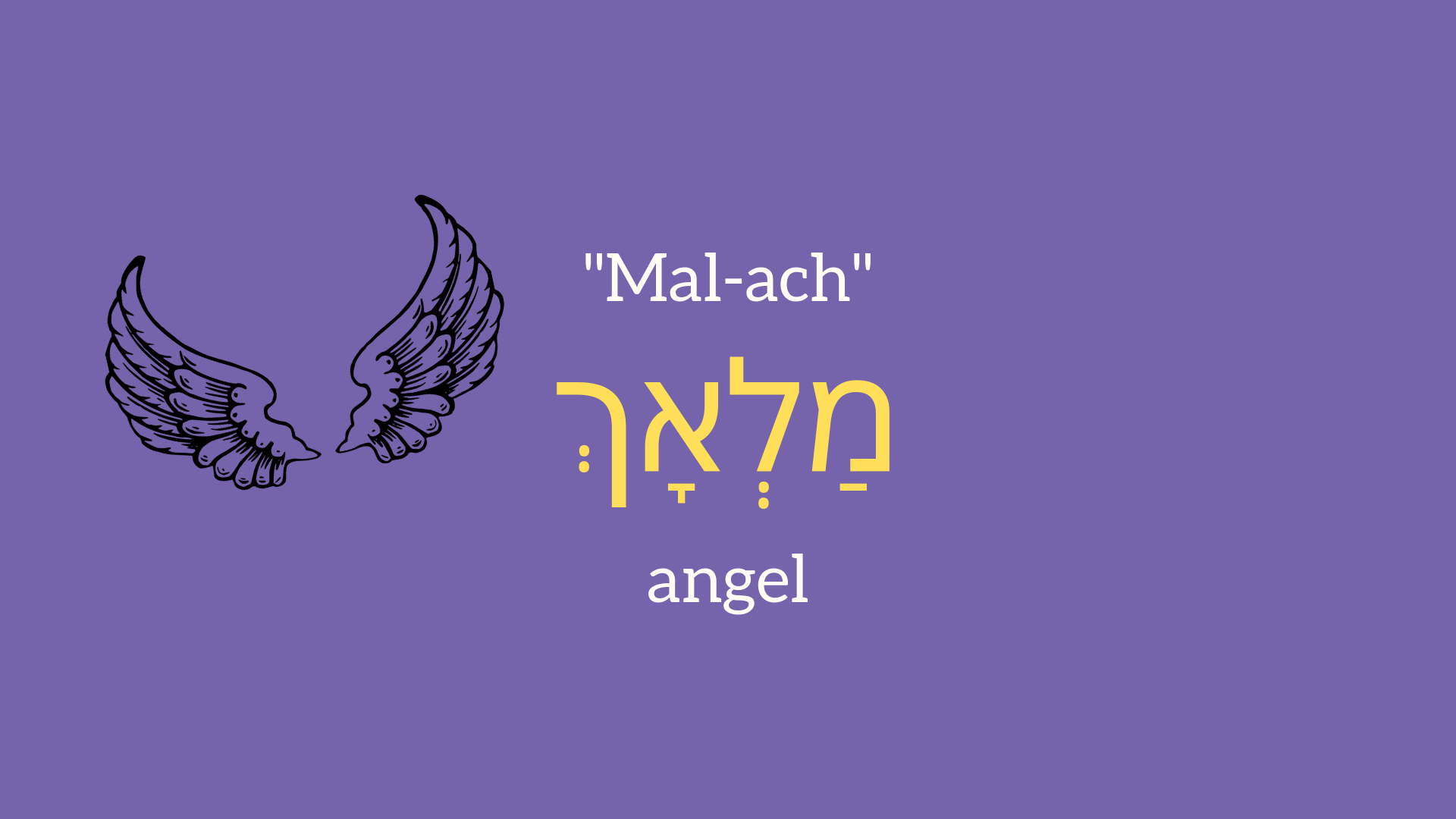 The difference between a king in Hebrew מלך Melech, and an angel מלאך Mal-ach is the letter Alef א which has the value of one and unites the king with the mission.

But what about the craft which is set of complexed missions that are being done for the long run? Like writing, painting, sewing? Are the king and the angel/messenger also involved? 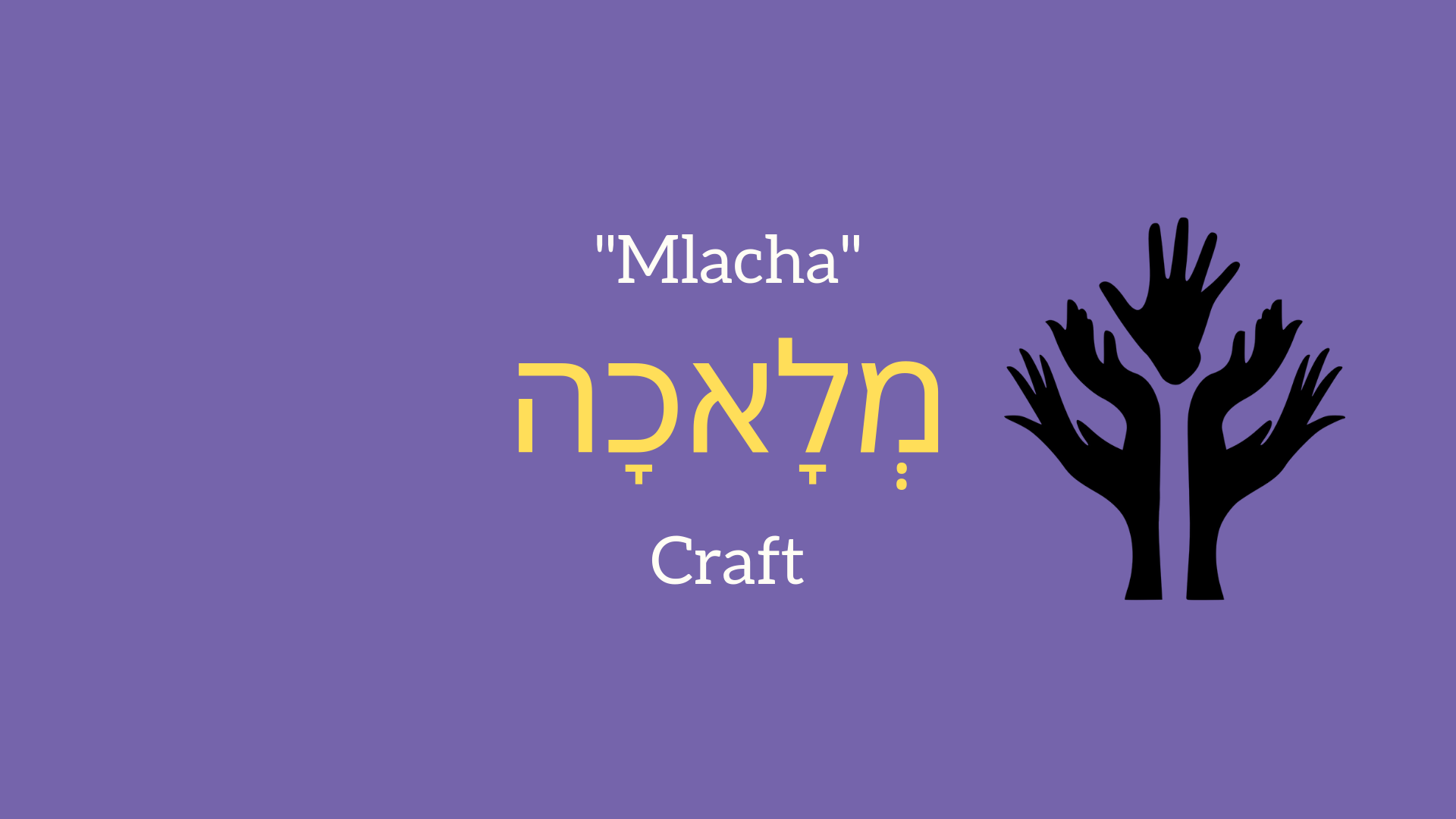 So what is the connection between a king and a craft? The king מלך Melech has a thought which creates an angel מלאך Mal-ach (or few angels) which will be in charge to complete all the necessary actions so that at the end of the day the whole craft מלאכה Mlacha could be seen.