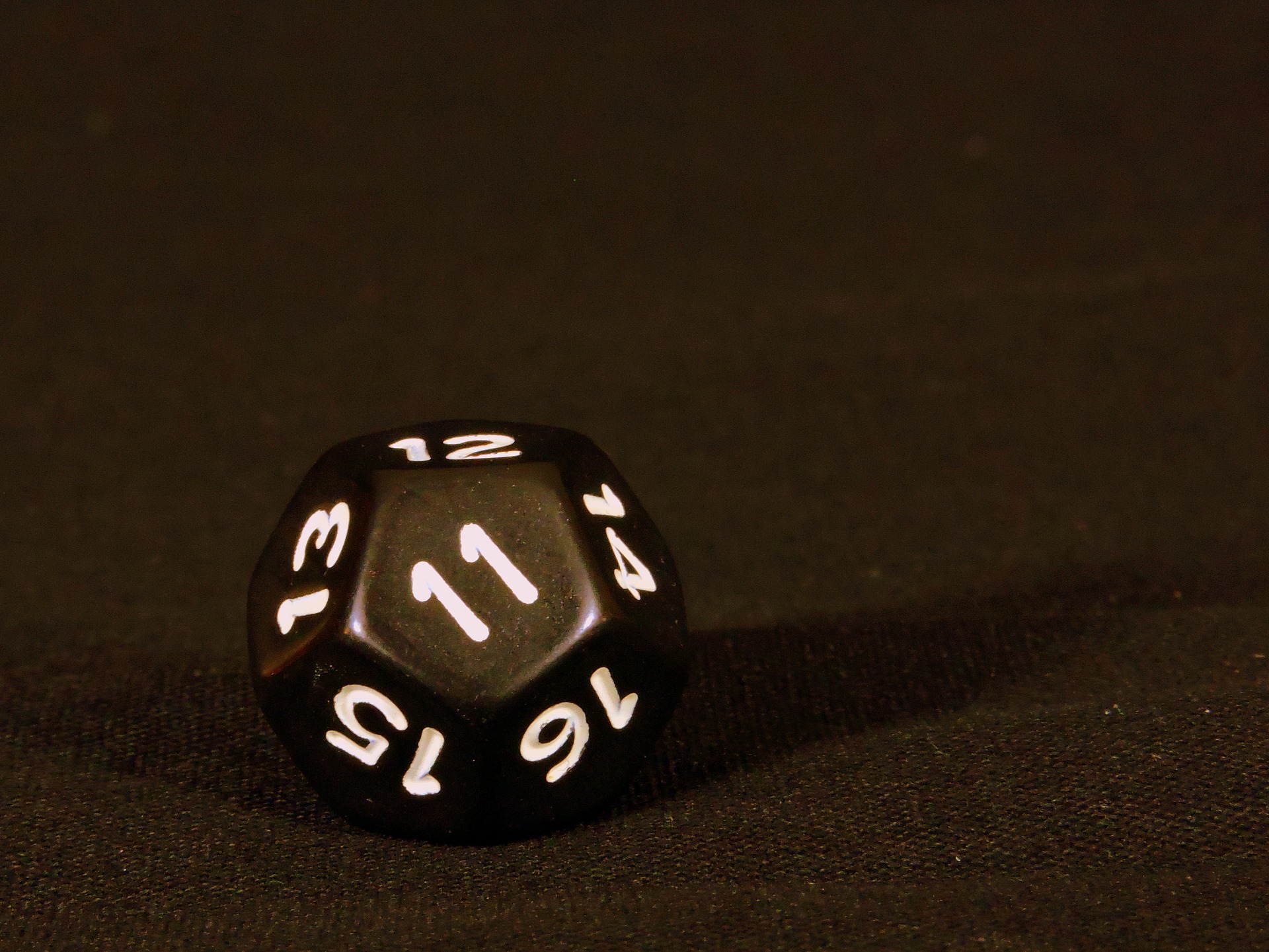 Sages tend to see in Joseph a corrected and updated version of Cain. While Cain becomes a self-possessed one and can’t bear the thought of letting Abel pass through the land with his herd, and kills him for doing so.

Unlike Cain, Joseph shares everything, his most intimate dreams, his companionship with the sons of Bilhah, his mother maid, a relation that his brothers, Leah’s sons, cannot tolerate. Later on, he will share his covenant with the infinite and feed the people of the world, including his family. And more than this, he will give his brothers who hated him to death and sold him for slavery, mansions in the land of Goshen. He will also help the ministers of Egypt including the mighty king Pharaoh and interpret their dreams, saving them and the people around them from catastrophes.