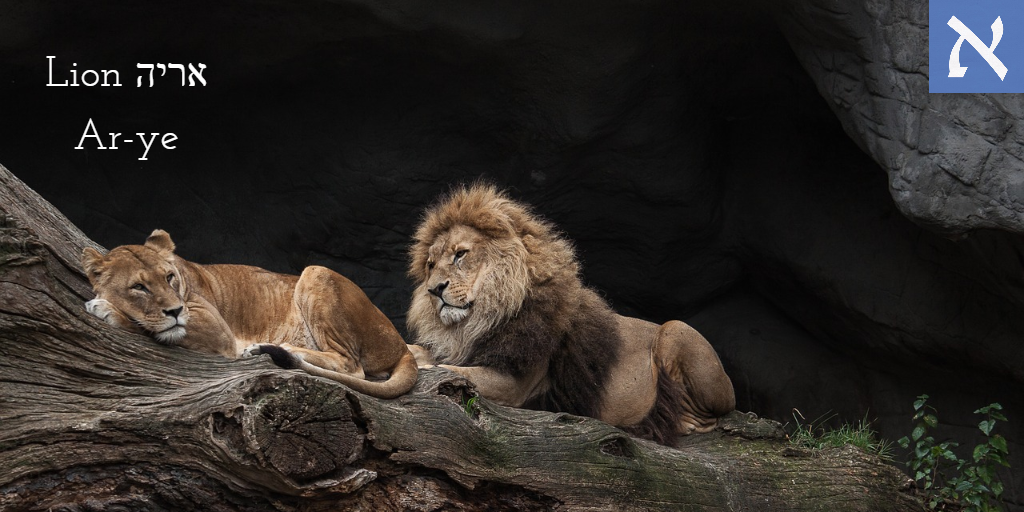 The ancient sages made already a clear distinction between a lion and a fox. While the lion is considered to be king of the animals, a Nobel animal that has a main and most of the time rests, but in cases, it needs to hunt, the fox is busy all time scheming and plotting.

According to the sages, a person who has a peace and knows his place lives like a king because in his heart he lives with the king of kings, the higher, with the Providence, while a person who does not his place schemes all the time and hangs out in ruins just to make the next little shameful profit.