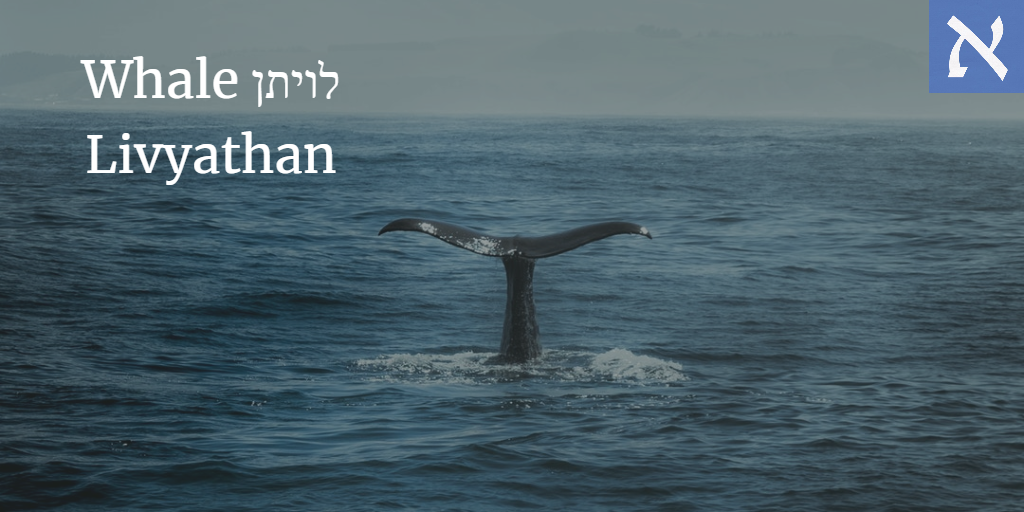 Another aspect of escorting and companionship we find in the noun לויתן, Livyathan, a whale in English.

The whale, לויתן, which its first three letters consist of the letters Lamed, Vav, Yod, lives most of the time under the water in concealment. The whale reflects the fact that most of our life we are being escorted or being companioned by the divinity but somehow do not seem to notice it.