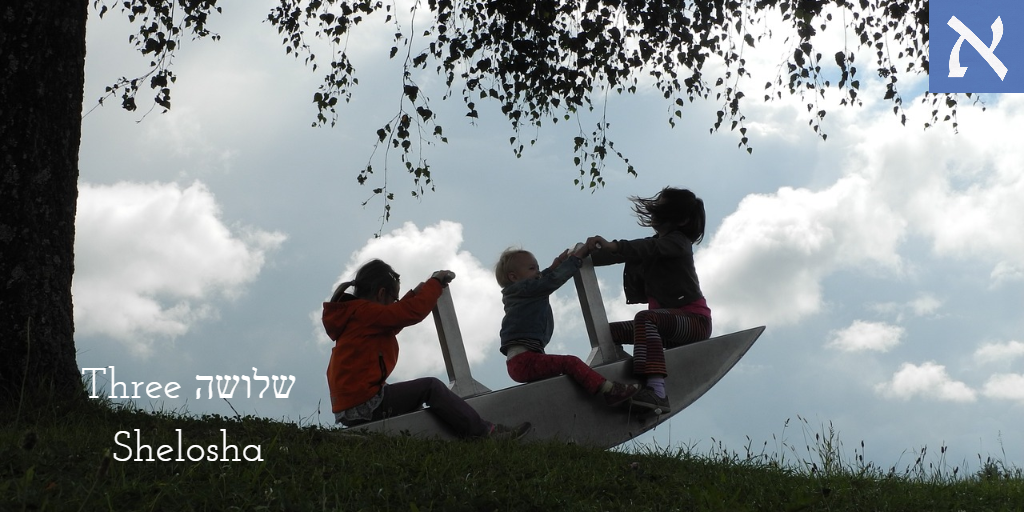 Noah had three sons: Shem – שם, Cham – חם and Yeffet – יפת. While reading the Bible, and encountering those names, we can ask the following question: Are the names that are mentioned in the bible random, or they reflect something inner and higher in all of us being human?

The book of Zohar, tells us that those names are not random at all. The book says that those three sons are implying of three ways of behavior in mankind.

Shem – reflects an infinite grace, and the expansion of grace, later on, he becomes a Cohen and serves the Upper God in Jerusalem, in early times named Shalem. According to the Zohar perception, he reflects the right line in human behavior.

Yeffet – reflects the middle line, the peace, the beauty, the truth.

This is one aspect of the three sons: Another aspect is the following. When we write the first letter of every son’s name in Hebrew, we see the word שיח

The word שיח Si-ach in Hebrew means conversation, and in other words, the three sons reflect an ongoing conversation inside of us. And if we are attentive enough and listen carefully to our thoughts, we shall hear them echo inside of us.